Multidimensional technology and the associated threats to security 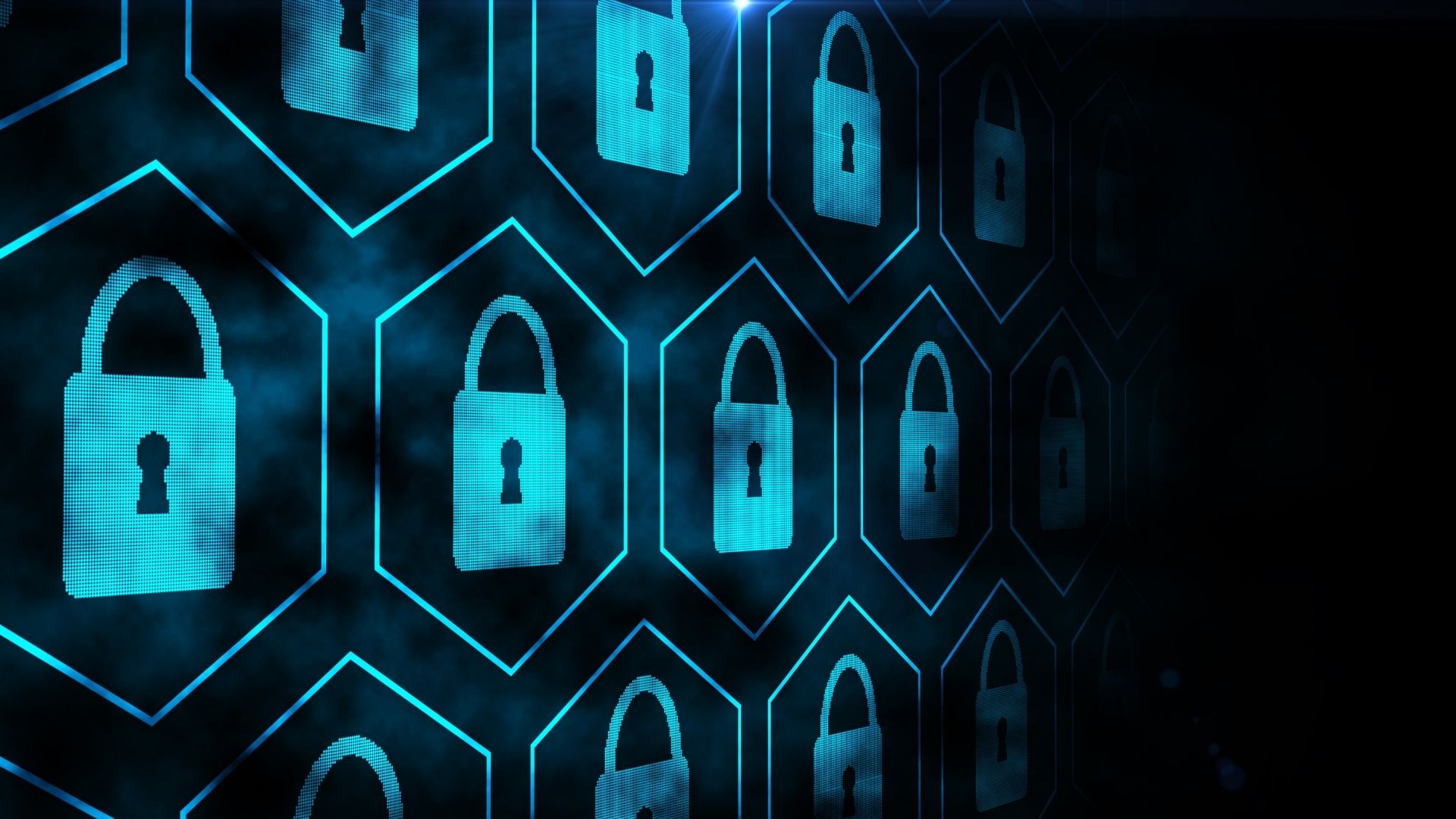 By Paul Balkwell at Zix

In today’s business world, digital security is more important than ever. Given that the average cost of a data breach is more than US $3.8-million, to say nothing of the negative impact on customer trust and confidence, that’s hardly surprising. And with cybersecurity incidents escalating in number and scale every year, it can be all too easy for organisations to get caught up in focusing solely on the immediate threats.

While it’s obviously vital that they address current threats, it is equally important that they keep a firm eye on emerging technologies, and the potential impact these have on the world of work. Rest assured, they will make an impact. They may not be as sudden as a global pandemic forcing almost everyone to work remotely, but they will be real.

It becomes clear then that while security teams are busy addressing the immediate threats they face, they also need to be anticipating the ones they could be grappling with in the coming months and years.

With the events of the past year or so pointing to the fact that people are unlikely to return to the office in anything like the numbers common prior to the pandemic, some of tech’s biggest companies are working on solutions to bring those parts of office life that really worked right into people’s homes. These include face-to-face collaboration, and the ability to do hands-on work on certain projects.

Perhaps the most high-profile of these efforts comes from Microsoft, in the shape of its Mesh project.

Mesh uses 3D capture technology to beam a lifelike image of a person into a virtual scene. In the company’s first keynote experience designed entirely for mixed reality, people attending the conference from livingrooms and home offices around the world could experience the show as avatars watching events unfold in a shared holographic world.

For watchers around the world, it provided a glimpse into a future where we may once again be able to collaborate with colleagues as if they were in the same room, picking up on their body language and other crucial cues that many of us miss out on in our current remote work reality.

Should Mesh take off, you can be sure that others will follow with similar technologies, all with varying degrees of built-in security. Of course, more often than not, the security backing the technology isn’t the problem.

The importance of education

In most cases, the biggest security vulnerability of any technology is the end-user. While there are exceptions (such as the flaw that allowed Zoom calls to be hacked, potentially exposing passwords and confidential information), people remain the major problem.

That can be overcome to some degree by ensuring that any shared data is securely encrypted, and that the organisation has a security provider able to guard against known and unknown threats – and which constantly monitors threat actors. At Zix, we already do this with email, but there’s no doubt that it’ll become equally important on other platforms, including mixed reality, in the future.

As with other technologies, therefore, education is likely to be the most powerful weapon when it comes to keeping mixed reality sessions secure. As such, organisations considering adopting Mesh and other associated technologies should start thinking about how these might impact their security policies. They should also educate their employees about how to use the technology safely before adopting it. The same is true of any other new technology.

There is no doubt that Mesh and other mixed reality technologies have immense potential. There’s also no doubt we’ll see other similarly transformative workplace technologies in the next few years. Used properly, they could ease a number of the frustrations of the contemporary workplace. It’s imperative, however, that when adoption becomes widespread, organisations work to ensure the technology is used as securely as possible. Perhaps more importantly, however, they need to start thinking about threats to those technologies now.

Because if your organisation thinks it can wait, there’s no doubt that it’ll find itself a step behind the cybercriminals.