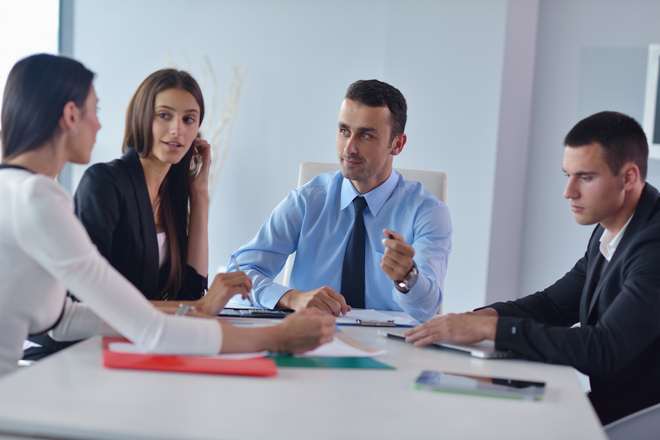 PatSnap, the world’s leading provider of research and development (R&D) analytics, has today closed its Series D investment round led by Sequoia Capital and Shunwei Capital, with participation from Qualgro.

The company closed US$38 million from the three investors, taking PatSnap’s total funding to date to over US$100 million.

All of the investors have participated in PatSnap’s previous rounds, with Sequoia Capital leading PatSnap’s Series C investment in November 2016. Since then, PatSnap has launched its own R&D centre in Singapore, opened its first North American office in Los Angeles, and has been hiring at a rapid pace.

Steven Ji, Partner at Sequoia Capital, said “since our initial involvement in PatSnap’s Series C round, we have seen the company double its global employee base and on-board new clients at a phenomenal rate, demonstrating that there is real appetite in the market for tools which can help companies accelerate their rate of innovation.”

He continued: “The team has worked tirelessly to recruit the best and brightest talent, while also investing heavily in its own R&D, establishing a unique position of being the undisputed leader in SaaS for R&D teams across Asia, North America, and Europe. We are delighted to be able to strengthen our commitment to the company in this way.”

Tuck Lye Koh, Founder and CEO of Shunwei Capital, said “PatSnap is one of the fastest growing B2B SaaS companies, and the combination of its global data coverage for R&D, and the advances the team has made with machine learning to help innovation teams derive value from that data makes it the leader in its area.”

Jeffrey Tiong, Founder and CEO of PatSnap, said that “We have recently made a number of strategic leadership appointments across US, Europe and Asia, and find ourselves in a very strong position to grow into different countries and industries, and develop even more innovative solutions for our clients. We will also be opening our second North American office in Toronto to better service our clients on the East coast, and to support the huge amount of innovation that is taking place there.”

An estimated US$2.19 trillion will be spent on R&D globally in 2018, however in the past three decades, global R&D efficiency has decreased by about 65 percent. Ray Chohan, SVP Corporate Strategy, added that “businesses worldwide are investing a significant proportion of their turnover in R&D, but a large proportion of that money is wasted developing ideas that will never achieve a return on investment. Through the use of big data, analytics and machine learning, we are giving innovation leaders the data they need to make better decisions around their R&D and investment strategy.”

While PatSnap has yet to spend the majority of its funding received from its Series C round, it plans to invest further in R&D and continuing to grow its global operations. Mr. Tuck Lye Koh says that “the challenges of developing, maintaining and making sense of such large and complex datasets are very strong barriers to entry, and what PatSnap has been able to achieve in such a short period of time is remarkable. We wanted to re-invest because we firmly believe in the company’s vision, and because of the massive potential for further growth as the company expands into new markets and geographies.”

PatSnap, which has over 8,000 clients globally, with more than 4500+ clients in China, one of the fastest growing markets, has brought together the world’s most comprehensive R&D dataset. By combining millions of data points from patents, licensing, litigation, and company information with non-patent literature, PatSnap provides the world’s most innovative organisations with a new, intuitive source of information to accelerate their R&D.

6 months to go until Brexit and investor sentiment remains bold