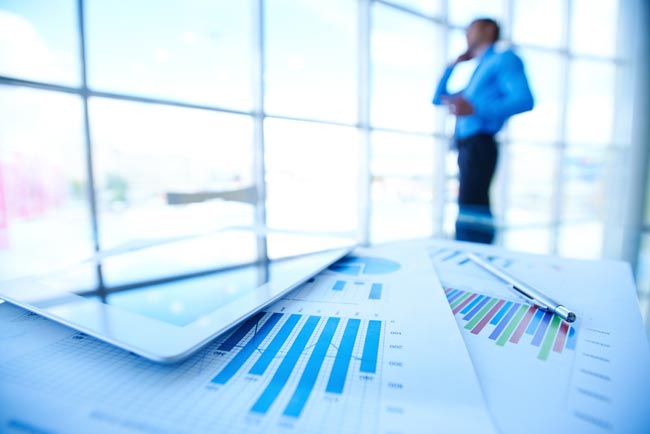 Growth hampered and made worse by IT in-house skills shortages

Worryingly, the survey by Redcentric shows almost 40 per cent of retail businesses believe their growth plans have been hindered by their internal legacy systems, stating the technology isn’t flexible enough to meet today’s demands.

Similarly, 36 per cent of retailers say they are unable to scale up as quickly as they would like, making it almost impossible to deal with peaks in demand, such as during Black Friday and the Christmas rush. Unsurprisingly, more than half the respondents are currently looking into cloud technology to stop this failure from reoccurring.

Simon Michie, CTO of Redcentric, says: “Retailers need to be agile enough to engage with their customers across multiple channels and ensure the service they deliver is fast, efficient and accurate at all times. To do that, it’s vital a robust but flexible IT systems architecture is in place. New investment in IT is the key to this but many are being held back by the lack of skills and training of their own in-house IT teams.”

Indeed, the survey reveals that 76 per cent of respondents plan to spend more on IT infrastructure and networks in 2016 than they did last year, highlighting that retailers understand the importance of improving their current systems to drive further growth.

Simon adds, “For many businesses, the cloud is very appealing and offers a raft of potential benefits. The easy scaling up of additional capacity, the move to an opex spending model, the offloading of responsibility to a third party and enterprise grade disaster recovery are just a few of the key advantages organisations will feel once cloud has been adopted.

“These are challenging times for retailers. With the march online and the adoption of omnichannel strategies accelerating, competition is intense and retailers need to stand out from the pack to drive loyalty and win new business,” concludes Simon. “That’s why they need to invest in new technology and why the cloud can provide the agility they need to build competitive edge and deliver success both today and also in the future.”

‘Native versus hybrid’; why the debate cannot end