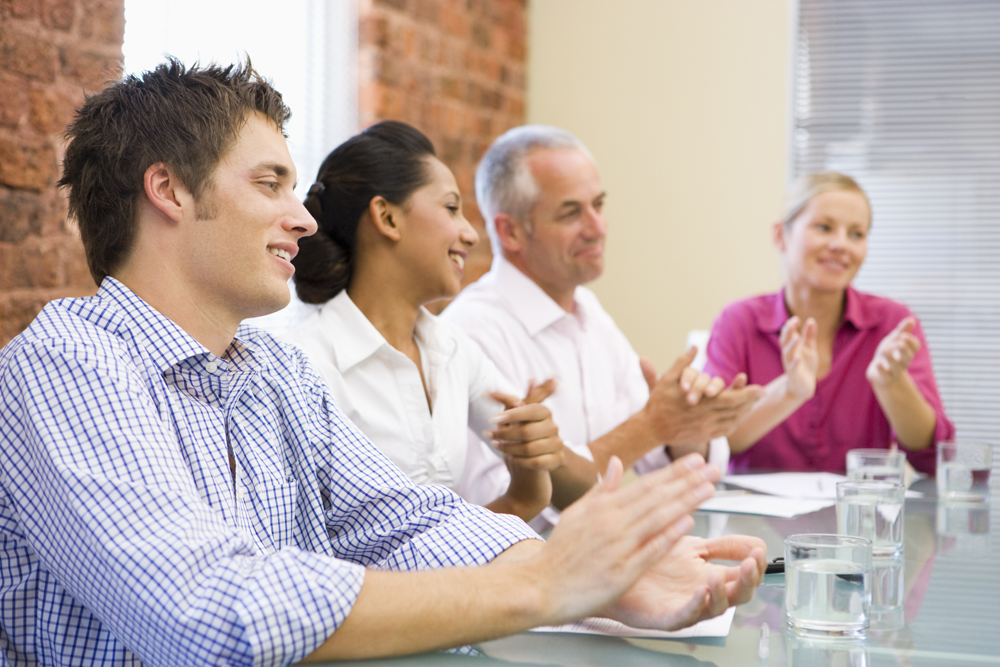 Graf commented, “With Emmanuel Macron’s widely expected victory now confirmed markets can relax about European politics for at least a few weeks. It is supportive short-term news for risky assets and the euro, but given Macron’s consistent lead in second round polls throughout the campaign, gains in each are likely to be more muted than those seen two weeks ago. We expect the focus to now shift to how successful Macron’s political movement, and new party, EnMarche!, will poll ahead of June’s parliamentary elections, and how strong a coalition of support he can expect as the leader of what is likely to be a minority party.”

Street commented, “Emmanuel Macron’s victory gives markets a much deserved breather from European politics. This result, combined with last week’s preliminary Greek debt agreement, will be enough to support a short-term relief rally. Looking forward, Macron only offers upside surprises. In a do-nothing scenario, we have the status quo of political paralysis, but with a favourable external environment and steady growth improvement. In the goldilocks scenario, Macron gets a working parliament and builds a partnership with Germany to launch meaningful reforms. That would deliver a substantial boost to markets by year-end, which is currently not priced in. In either scenario we could see renewed market pricing for accelerated European Central Bank policy normalisation, especially if the data continues to impress.”

Get Your Products Or Services Into The Inboxes of 35,000+ People. Here is How
Recommended

The Linkedin Influencer Marketing Bundle For Your Business But Under $100
Share on FacebookShare on TwitterShare on Linkedin
Related Topics:
Up Next

France: Will a Macron victory reduce tail risk in Europe?