Any organisation is only as strong as its people and their engagement. Within the financial services sector, the quality of talent within a business correlates directly with commercial success. However, rapid advances in areas such as technology and legislation mean that retail banks, insurance firms and other financial services institutions are now not only competing with each other for first class skills and expertise, but also contiguous sectors – and many are not winning the ‘war for talent’. 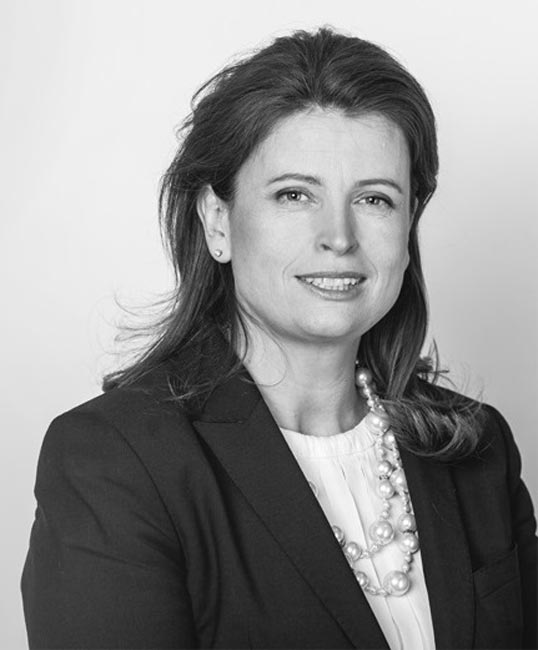 The problem for many major players in this sector is that they spent too many years not having to keep up with the very latest thinking in talent acquisition. The reason for this was very high levels of profitability meant most recruitment challenges could be tackled with money, rather than spending time evaluating the issues at their core and determining thoughtful solutions.

Then, in 2008, Lehman Brothers declared bankruptcy and the cosy world of financial services fell off a cliff. No longer was this a sector that was a logical ‘go to’ destination for the brightest and best. Instead it became a tarnished brand.

Since then, financial institutions of all shapes, sizes and specialisations have been playing catch-up with some impressive results. Many retail banks, for example, have worked hard and invested heavily in shaping more attractive (and realistic) employer brands. But, what few have effectively grasped is that developing a strong, over-arching proposition is no longer enough to compete effectively for the best talent. Now what counts is tailoring your messaging so that it becomes closely targeted, individual and personal.

Jobseekers are also consumers and, as such, they now demand a candidate experience which is on par with the consumer service they have come to expect from big brands such as Amazon and EBay. The internet giant’s pioneering work in the use of big data has created a customer experience that at least feels highly personalised – even if it’s not in reality. And as this has spilled out to the rest of the retail environment we have come to expect a similar level of personalisation in all our dealings with the corporate interface – a consumer grade experience.

Yet too many financial services firms still speak to all of their prospective employees, irrespective of background, skills, specialisation, readiness for a job move, etc., with the same voice, wondering why they find it so hard to recruit in such competitive fields as digital innovation, forensic accounting and risk analysis?

So what can be done?

Although it may seem a daunting task to strategically segment target candidates, our experience suggests that tangible progress can be made by focusing on a relatively small set of steps:

Finally, it is worth remembering that any degree of personalisation is likely to be more effective than taking a historically broad brush approach to candidate engagement. While no communications strategy will ever be 100 per cent efficient, thanks to big data and machine learning, candidate engagement strategies only look set to become more targeted.

Cyber security not a priority for most sectors, despite breaches costing UK firms £29 billion in 2016

The Kids are Alright – Communicating with new generations of customers