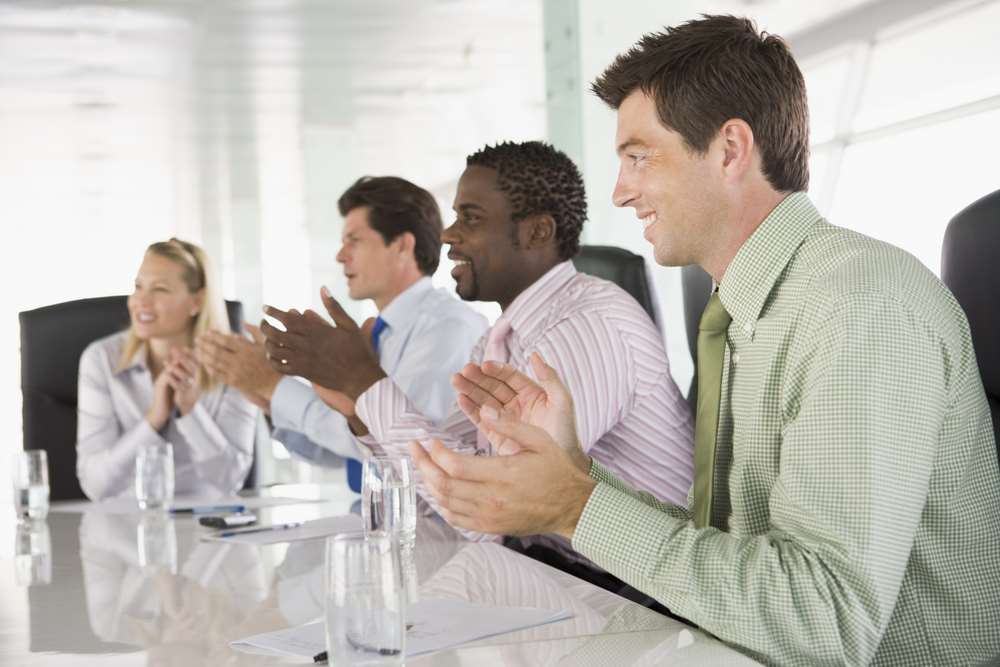 How does one catch a tech unicorn – those elusive startups with phenomenal valuations worth north of $1 billion? It’s no mean feat. 2016 was reportedly a damp squib for such ventures, not least for European based startups, and possessing a knack for spotting rapidly developing companies of this ilk requires a rare level of intuition, nouse and luck.

One thing seems certain; the next corporate behemoth of the same power as two of the world’s most successful tech brands (in Google and Facebook) – will almost certainly emerge from the European edtech space. The global sector itself is already dwarfing the $200m digital adverting space, and the market is still in its infancy. CBI Insights reported that edtech is forecasted to grow 17% year-on-year to become worth a $255bn sector by 2020. Last year, funding of edtech startups peaked at $3.3bn.

Though the figures are promising, asserting that an edtech unicorn will almost certainly emerge from Europe might seem like a bold bet when, of the 15 edtech unicorns currently in existence, all of them originate exclusively from the US or China.

As an entity, edtech still remains a relatively new concept for all – from teachers to pupils, ministerial bodies to parents – everyone is still testing the waters and grappling with the technology. And while the transformative effects of tech-enabled learning have been widely touted to democratise quality education – it’s clear that edtech’s potential to effect measurable and positive social change on a wider scale has still yet to be realised.

Yet it’s this very transformative potential that has beguiled China to become one of the biggest investors and pioneers in education technology in the world, second only to the US; and this enthusiasm has shown no real signs of abating. In 2015, the Chinese government invested around $1.07bn USD into funding edtech deals, and has other plans invest at least an additional $30bn into such ventures by 2020.

For a long while, the US has pioneered developments in this sphere; their dominance in edtech largely buoyed by the power of Silicon Valley. But as China works hard to futureproofits positioning as a global player, education technology appears to form part of its longer term strategy to shift from its manufacturing-based heartland to a service-based one set out to nurture and attract the very best brains in the world. After all, behind every successful country lies an educated populous with marketable, exportable skills fuelling the economy.

So how then is Europe the place to catch an edtech unicorn when the current edtech ecosystem has seen so many outstanding European ventures stall in the layby while their US and Chinese counterparts accelerate past to achieve true scale?

The ventures, the answer lies not in seeking money from the Chinese and US ‘gatekeepers’ but in thinking and acting internationally from day one. Because European edtech startups cannot become unicorns without scaling internationally, they have to begin this process right at the very start of their long journey.  Whilst their US and Chinese cousins sit back and focus purely on their home market, European edtechstartups think bigger. They can think global and play the $255bn market to succeed in the long term.

By analogy, we could look back 15 years at the instant messenger market – a sector once dominated by the big three: Microsoft Messenger, Yahoo! Messenger and AOL Instant Messenger.  Then in 2003, NiklasZennström, from Sweden, and Janus Friis, from Denmark, launched Skype and disrupted these incumbents completely.

While Microsoft, Yahoo! and AOL were battling it out in the US, Skype slowly took over the rest of the world and, by 2010, had acquired around 660 million users. Skype did have better technology. But, arguably, they won not because of the technology, but because they didn’t focus on the US market and succeeded everywhere else first. Would Skype have enjoyed the same success had they started up in the US? Perhaps not, as they would have likely wasted their limited marketing funds trying to gain a foothold in an already crowded market place.

One unexpected consequence of Brexit was that the UK stock market surged in value. This strange phenomenon was a result of a weaker pound and the fact that 77 per cent of the revenue of the UK’s top 100 companies is generated outside of the UK.  Indeed, Europe has a long history of creating global giants.  ARM Holdings, a UK company that develops and designs microprocessors and is one of the world’s leading semiconductor IP providers, earned $1bn of revenue last year – 98 per cent of which was generated internationally.  Whilst the US and China are naturally the world’s two biggest local edtech markets, there are 12 other countries in the world with populations exceeding 100,000. Moreover, many developing nations have disproportionately large younger generations. Vietnam, for example has 20 million people under the age of 14.

The UK is the third largest market for edtech investments outside of the US and, along other growing edtech markets like India, is rapidly stealing thunder and excitement from US-led ventures. That said, the unforgiving UK school procurement ecosystem, which has presented itself as an almost insurmountable barrier to entry for edtech startups, have forced many educational software vendors to focus their efforts on cracking more amenable international markets where appetite, adoption and usage of such technology in teaching is markedly stronger than that seen in Britain.

Considering the lack of accountability and clear inefficiencies apparent in the way government, local authorities and schools spend on educational resources, this is a pity. But as bright UK edtech businesses start proving efficacy and demand in international territories where the sheer scale of the student population dwarfs that of the US market, these ventures – bolstered by the powerful community of Silicon Roundabout – could well become the next generation of unicorns. Even in the face of a looming Brexit, the ease with which these businesses and products can be scaled and distributed globally will ensure that the very best of these UK edtech businesses will flourish and thrive despite economic uncertainty.

The European and UK edtech scene is impressive, and there is huge demand for edtech providers across the world. These opportunities lie particularly in Asian territories where edtech is being used to upskill vast working-class populations. E-learning, online courses and MOOCs are optimizing and democratizing education in ways never before seen. China’s almost unparalleled investment in edtech speaks volumes about its approach to the future – education fuels knowledge, which in turn becomes power.

Education is the key to driving social mobility in a low-skill, industrialized world. It will fuel the success of the individual and drive prosperity for the global economy. Edtech is the enabler and its potential is truly vast. Investors should be excited by the opportunity to invest in European edtech ventures and seek founders with global visions for their businesses and scalable products. As the edtech market picks up steam, new global edtech megabrands will undoubtedly emerge. Given that the growth in the market shows no sign of receding, these companies are likely to become, not just unicorns, but some of the most valuable companies on the planet.

For these very reasons – whether social or economic – edtech ventures are not only worthy of additional attention – they are deserving of investment.

Small charities should not shy away from investing for social good