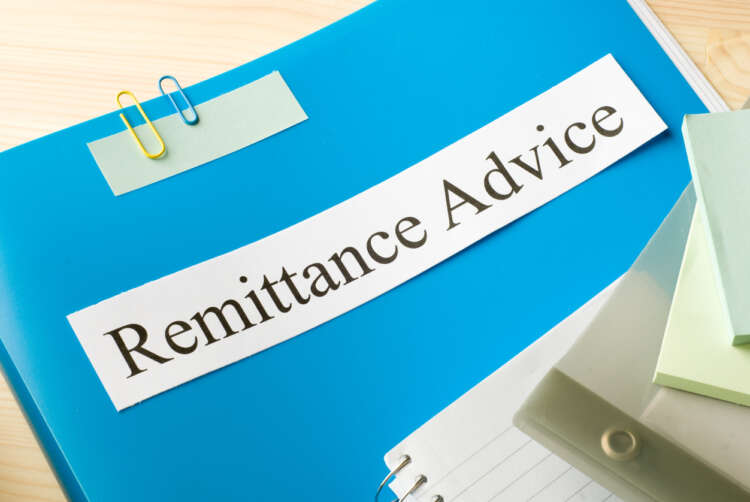 By Jairo Riveros, chief strategy officer and managing director of the U.S. and Latin America at Paysend

The reliance on remittances continues to grow every year with little indication of slowing. In fact, an estimated one in every nine people is a recipient of money transfers worldwide. In Latin America in particular, remittances experienced an annual increase of 8.3% in 2020 and is expected to see $62.6 billion being sent home by Latin Americans living abroad in 2023. What is pushing the use of remittances forward?

While the reasons behind money transfers may vary from person to person, today, an estimated 75% of remittances are used to put food on the table and cover medical expenses, school fees or housing expenses. As for the remaining 25% of remittances, representing over U.S. $150 billion per year, research finds that this portion is likely being either saved or invested in asset-building or activities which in turn, generate income and jobs.

But outside of personal benefits like helping to stabilize household income to improve living conditions, remittances can improve not-so-obvious factors of life worldwide. For instance, the UN found that “infants born into remittance families have a higher birth weight and are less likely to die during their first year,” representing the positive effect of remittances on Sustainable Development Goals (SDGs), good health and well-being.

From poverty reduction and quality education, to climate action and financial equality, here are the top four positive and unexpected impacts of remittances from migrant workers.

1. The Role of Remittances in Reducing Poverty

Continued social and economic crises are top reasons for Latin American migration to places like the U.S. In search of greater opportunities, individuals sometimes have to make the difficult decision of leaving loved ones back in their home country and migrating alone to better provide for their families. But during this separation, many migrants lean on remittances to financially support family back home.

In lower-income households, remittances are used to purchase basic necessities such as food and housing. Focused on meeting the specific needs of recipients, well-intended remittances often hold the added benefit of reducing poverty levels. Cross-border analysis of remittances shows that money transfers have historically reduced the share of poverty in certain populations. In fact, a 1% increase in remittances can reduce poverty severity by nearly 16%.

2. How Remittances Impact the Quality of Education

In addition to reducing poverty, remittances can also decrease the need for additional revenue streams from all family members of a household, including children. For instance, remittances have been found to reduce child labor, giving younger generations an opportunity to prioritize education. And on the heels of an unprecedented education crisis in Latin America and the Caribbean, there’s been a greater governmental focus on education reform within the region.

While not an all-encompassing solution, increased remittances does play an important role in prioritizing educational investment to improve the overall quality of learning in Latin America. After all, studies found that remittances increased education expenditure by upwards of 50% in Latin America and the Caribbeans.

3. The Impact of Remittances on Reducing Climate Change

In addition to education, climate change is among one of the top concerns among government leaders. And because the Latin American and Caribbean regions are susceptible to heat waves, floods and other natural disasters,  . With a greater financial backing, governments, communities and individuals can better prepare, adapt and repair any damage caused by natural disasters.

Finally, remittances can help close the gap in financial inequality. As mentioned previously, Latin Americans often migrate to other countries in search of greater opportunity while financially supporting loved ones back home. And in a region that has historically been neglected by traditional banking options, digital remittances are granting the underbanked and unbanked populations an opportunity to send, receive, spend, store and even invest money — aiding in greater financial inclusion among underserved communities.

While the reasons behind sending and receiving remittances may vary, one thing holds true: through international money transfers, individuals have an opportunity to improve their livelihood, education levels and so much more. Moving forward, we’ll continue to see the positive impact of not only remittances, but digital money capabilities worldwide. 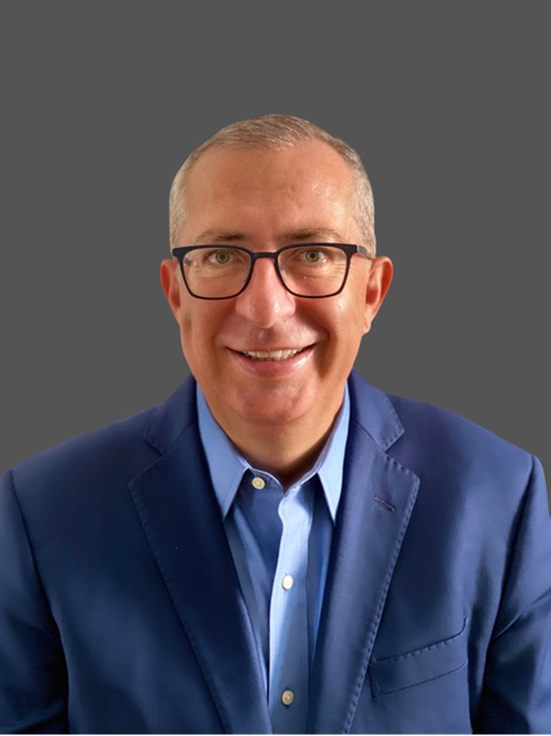 Jairo is the Chief Strategy Officer and Managing Director of the U.S. and Latin America at Paysend, a global fintech payments company born in 2017, based in the UK and regulated by the FCA, servicing over 7 million customers, reaching 170+ countries worldwide.