In a report released this week, Turk Stat, the Turkish Statistical Institution said Turkish property sold to foreigners in September reflected a 75% increase on figures from the same time last year. Across the country, foreigners of various nationalities bought 2,236 homes intended for residential use.

Industry experts are excited by the news.

“This latest data reflects continued confidence in Turkey as well as its foreign investment plan. Incentives such as tax reductions and VIP citizenship are attracting international buyers and given these encouraging numbers, 2017 could well be a record year for Turkish house sales to foreigners. Interestingly the growth is also in line with the record number of houses sold to Turks during this period. The market is certainly booming”

Out of the total number of homes bought, 797 were in Istanbul, Turkey’s largest metropolis that has always been number one for real estate purchases by foreigners and Turks. The city is now transforming by building new homes, and skyscrapers projects dominate its portfolio.

Promoting contemporary and durable architecture, most of the tower projects incorporate communal facilities such as swimming pools and gyms making them ideal for either permanent residence or buy-to-let incomes. Istanbul constructors are also offering affordable long-term payment plans, which could likewise be attracting the eye of potential buyers. 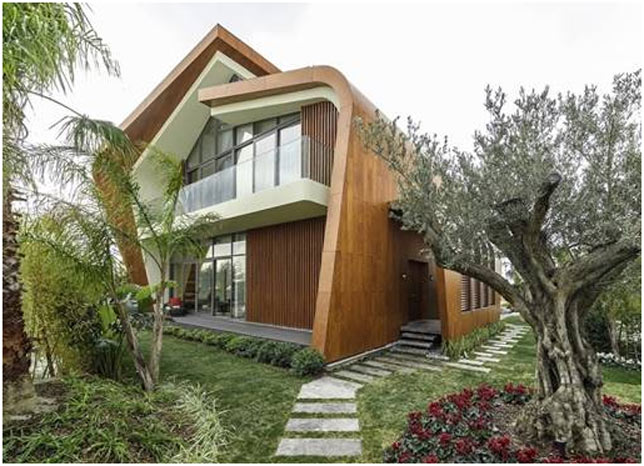 The next most popular destination was Antalya. This region stretching along the Mediterranean coast has always been the second most popular destination for holidaymakers and expats who live permanently in Turkey. The lucrative tourism industry likewise captures the attention of buyers looking to make investments work for them by renting them out as holiday homes.

Part of the reason for Antalya’s success is the diversity of its coastal resorts. Kemer is home to many state-of-the-art golf courses while Side is known for its historical ruins in the centre of town. Alanya is on the verge of becoming a city thanks to its growing population while Antalya city centre offers vibrant nightlife and shopping facilities as well as being a hub of the Turkish Riviera.

The most surprising results came from the Aegean region of Aydin sharing third place with Trabzon and Bursa, reflecting a rise in popularity of homes sold on the Northern coast of Turkey. Aydin that is home to famous expat resorts such as Didim, and Kusadasi has historically taken third place on its own, and for the first time ranks with destinations on the North coast.