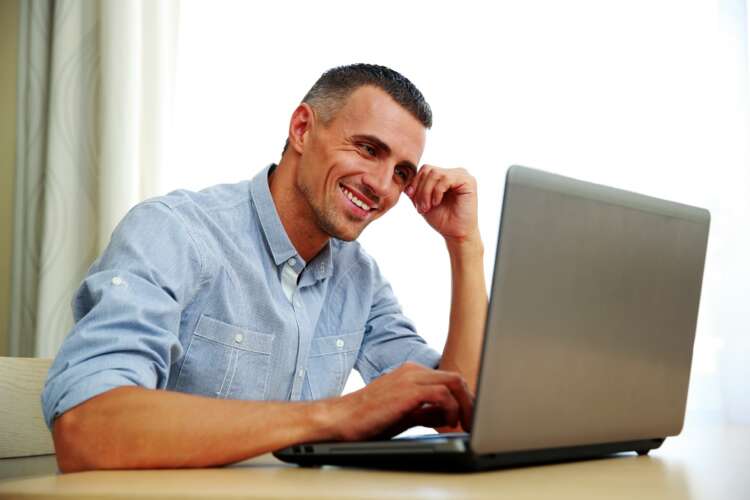 Gas and energy companies have been in the news recently, after an international shortage and supply chain issues swept across the length-and-breadth of the globe.

However, sentiment in the market has boomed of late, after multinational oil and gas giant Shell moved to acquire online electricity retailer Powershop. This was part of a $729 million deal, which has shaken up the marketplace and dramatically altered the online marketplace.

But what are the precise terms of the deal, and why has there been a backlash from green customers? Let’s find out!

What’s in the Deal?

The takeover was revealed at the beginning of the week, when Meridian Energy, a New Zealand and Australian-listed electricity provider, announced it was selling its Aussie-based business to the Shell and Infrastructure Capital Group.

Part of the business being sold includes Powershop, while the deal is currently subject to foreign investment approval from the Australian Government.

Fortunately, this approval is expected to be completed by Q1 2022, at which point Shell will assume full ownership of Powershop and Meridan’s core Australian infrastructure assets (including the Mt Mercer and Mt Millar Wind farms).

These assets also include the Hume, Burrinjuck and Keepit hydro power stations, and we’ll have a little more on this segment of the deal later in the piece.

Ultimately, stakeholders have described this as a huge accomplishment for all parties involved, from Meridian’s shareholders to the Powershop itself.

After all, the latter is an independent electricity and gas retailer that serves more than 185,000 customers across residential and small business markets, and the acquisition represents significant value for the company.

How Have Customers and Investors Reacted?

Interestingly, many of Powershop’s existing customers have reacted badly to the news, while activist group Environment Victoria moved to terminate a six-year partnership with the brand in the light of Shell’s ownership.

The issue here is clear, with activists concerned that the acquisition by a major energy brand and polluter would compromise Powershop’s pre-existing commitment to protecting the planet, particularly in terms of promoting more renewable energy sources.

However, this overlooks the fact that deal has kept the company tied to its wind and hydropower assets through power purchase agreements, while there’s also an agreement to guarantee that the energy produced will still be 100% carbon offset.

Even Shell has stated that the acquisition was completed in light of the ongoing challenges surrounding emissions and renewable energy, as major energy players commit to invest more heavily in a cleaner future.

This is good news for activists and investors alike, with the deal likely to increase market sentiment without undermining the medium or long-term viability of Powershop shares.

While Meridian shares have declined since the deal, Powershop offers a viable option to investors in the current market, while indices that include clean energy stocks may also be appealing at present.