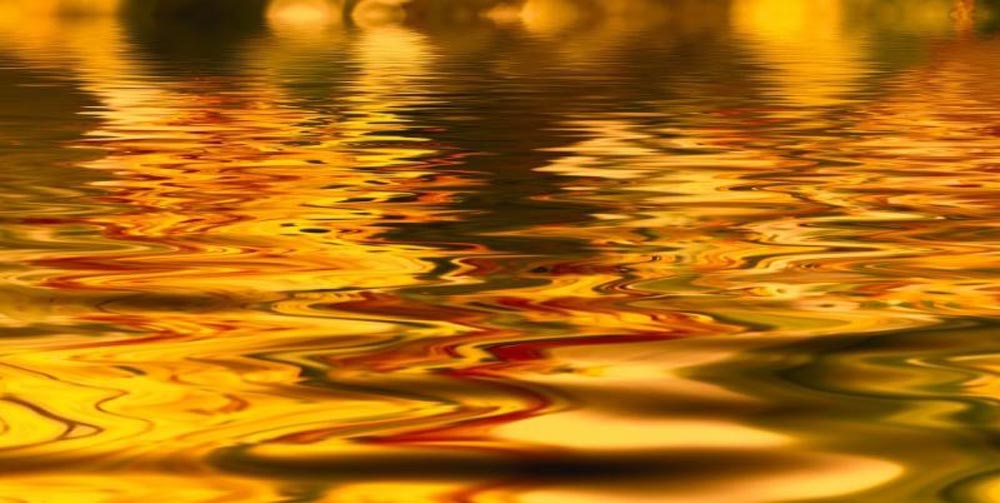 It has finally happened. After months of speculation and political positioning, starting from the moment the Brexit vote outcome was revealed, on 29 March 2017 Mr Tim Borrow officially served the European Union (EU) with divorce papers. The UK will be leaving its long term partner, the EU.

Anybody remotely aware of market movements will question the next step for markets and the implications of this historic period for the EU. One particular area of interest will be how potential British Pound movements will affect gold.

“Let’s start with the lead in this soap opera: the sterling. Before the Brexit referendum, the GBP/USD was trading around $1.5007 levels. As soon as the results came out, it crashed to 31-year lows, making it the biggest one-day drop ever for the currency. The sterling continued declining and hit fresh 31 year lows at $1.1500 on 7 October 2016, due to an apparent “flash crash.” It has recovered slightly since then and is now trading back above a potential key level of $1.20. The future of the Great British pound is most likely be unstable with the major events happening in its mother country.”

What does that mean for gold? Any investor worth their weight in gold (pun intended) will know that the general rule is that, at times of uncertainty, many investors look to move their money into gold. It is a well-known safe-haven.

This has become obvious many times over, and emphasised by recent events. When the sterling crashed following the Brexit vote, gold sky rocketed to its highest level since March 2014. According to the Royal Mint (the UK’s official producer of gold and silver coins), during that same time there was a 32% surge in sales, as many Brits rushed to buy gold bars and coins. Britons also turned to gold during the subprime crisis in 2008, as well as the European debt crisis of 2012-13.

The UK as a whole does not offer the biggest contributions to gold. It ranks 15th among the biggest purchasers of gold bars and coins. Even the UK’s central bank does not show as much love to gold as others do – the UK gold reserves rank in 17th place globally. At the end of 2016, the UK’s gold reserve stood at 310.29 metric tons. The number only sounds impressive until it is compared with Germany’s gold holdings, which stand at 3,377.0 metric tons, or those of the United States, the number one country in gold holdings, with 8,133.5 metric tons.

“Why is the UK so reserved with its love for gold? Perhaps arrogance! The sterling has a key role as a global reserve currency, and it is still one of the top five most valuable currencies against the USD. However, now that the UK is standing on the abyss of uncertainty, further falls in the GBP may evoke a change of attitude.” 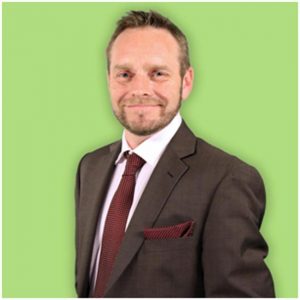 So will the pound’s future movements affect gold? That is always a possibility, but what it is important to recognize here is that gold doesn’t always follow the direction of the sterling. When the Brexit vote happened, gold hit its 2016 high while the sterling crashed to more than 30 year lows. However, in December 2016, gold fell to $1,120 oz, while the sterling was still freefalling against the US dollar.

Why would gold both rise and fall while the sterling was still on the same path? Because when gold declined it was mainly correlated to the rise of the USD on the back of Donald Trump’s presidency win, and optimism on the upcoming implementation of fiscal policies.

This demonstrates that gold tends to look at global economic sentiment and has a closer link to the direction of the USD than to the sterling. Future pound movements will not necessarily push gold in any direction, and if the GBP collapses again, there’s no guarantee that gold will be the best option to protect your money.

“Returning to where the story began, with the high profile divorce; if it creates the kind of mess that the market is currently expecting to see, it can potentially lead to a negative impact on global economy. A messy global economy has in the past led traders to gold helping the metal rise, and it may do that again. In the end it all depends on how this political soap opera plays out and unfortunately it will not be as predictable as an episode of EastEnders.”