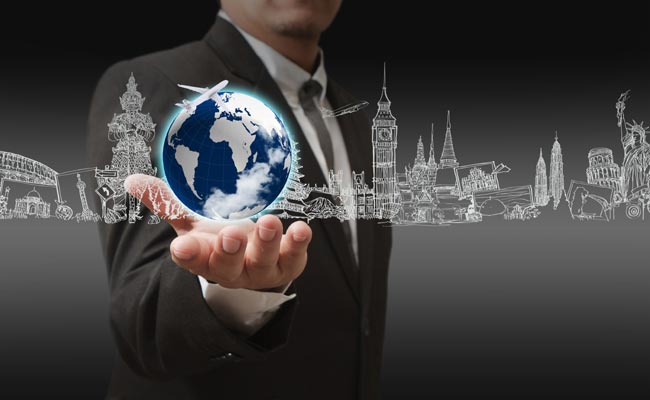 Newly released data from Spanish property portal Kyero.com has revealed that the British appetite for retirement properties in Spain remains strong, with Brexit seeming to have done little to dampen the plans of older Brits to spend their golden years in the sunshine.

Launched just six weeks ago, the Kyero.com Expert Guide to Retiring in Spain has already been downloaded more than 2,000 times. The figure indicates the strength of the level of interest in Spanish retirement properties, from apartments with pools in Marbella to luxury villas on islands like Tenerife.

Meanwhile, data from visitors to Kyero.com has shown that those approaching their retirement in Britain are more likely than their European neighbours to seek out the perfect property in Spain.

“Brexit doesn’t seem to have curbed British buyers’ enthusiasm for purchasing property in Spain. We’re still seeing a high volume of searches from retirees and soon-to-be-retirees who are looking for an escape from the colder winter weather in the UK. Spain offers the ideal solution – it’s a quick and cheap flight away, there’s almost year-round sunshine and a balmy climate in many areas and the healthcare is excellent. Whether buyers are looking for a holiday home for occasional use or a more permanent abode, interest in Spain remains very strong.”

Spanish tourism figures certainly reflect the country’s continuing popularity with holidaymakers. Spain has topped the global Travel and Tourism Competitiveness Index ranking for the first time, according to the World Economic Forum’s Travel and Tourism Competitiveness Report 2015, while inbound trips increased by 4.8% for the year, to a total of 68.1 million visitors.

The Iberian country looks to be on track to remain a key tourism destination for the rest of the decade, with Canadean’s Travel and Tourism in Spain to 2020 report projecting growth at a CAGR of 3.3% over the course of 2016-2020. Such an increase would result in inbound visitor numbers reaching 80.3 million by 2020.

Rising visitor numbers bode well for the Spanish property market. International buyers accounted for 18.02% of all property transactions in Spain in Q1 2016, according to the Ministry of Development. Kyero.com’s Martin Dell comments,

“Many visitors to Spain cannot resist the country’s charms. Spain offers a wealth of activities for tourists, from beautifully designed golf courses to all the pleasures of the seaside. Rising international visitor numbers spell out a healthy future for the country’s property market, as tourists look to purchase their own slice of the sun-kissed Spanish lifestyle.”