How should investors respond to Donal Trump’s election victory? 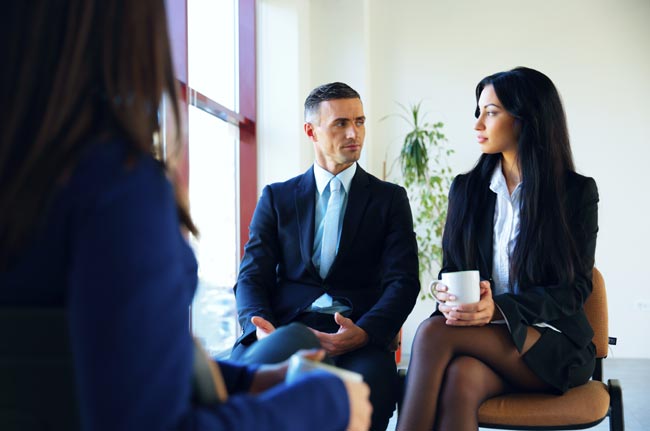 Gold, Treasuries, the yen and the Swiss Franc have risen thanks to their safe haven status. The S&P 500 futures and many global stock markets are down, particularly Asian markets, on fears that a Trump presidency will undo the global trade agreements and so trigger a tit-for-tat rebuilding of tariff walls.

We should not overreact. Market bears have a terrible track record when they forecast doom and gloom. We should remember 1) U.S third corporate earnings having come in at generally better than expected levels, ending a profits recession. 2) Contrary to Trump’s claim that America needs fixing, its economy is actually quite solid: GDP growth is running at around 2.9%, and unemployment is low with wages now rising. This will help support corporate earnings looking ahead. 3) Because of demographic factors in the U.S and the west in general that reduces demand for capital, and a glut of global savings caused by current account surpluses in Asia and north Europe that has generated too much capital, U.S and global interest rates and bond yields are likely to continue to be low for years ahead. Which supports current stock market valuations.

Long term investors are unlikely to benefit from taking short-term trading bets over the coming weeks. There is a significant risk that selling equities now will result in being out of the market when a recovery rally kicks in. Certain sectors look like they may outperform as health, environment, and bank regulations are changed (see above), and emerging markets may under-perform on fear of a reversal of globalisation. Investors should instead maintain a broadly diversified portfolio, buying into funds that can themselves utilise professional fund managers with their armies of analysts to take advantage of any sector moves.

Cynics say Trump will carry out the objectives of Republican donors, cut taxes and end Obamacare. Indeed, we can probably say goodbye to Obamacare and Democrat efforts to contain healthcare costs (so Trump is good for pharma stocks). We can also expect a lighter touch environmental regulation given Trump’s scepticism over the causes of global warming (good for energy stocks). And there will be Republicans itching to at least partially repeal of the Dodd-Frank legislation (good for finance sector shares who can put more risk on their balance sheets). This is all mainstream Republican thinking about what constitutes good policy.

Tax cuts on business are likely, as is greater military spending. However Trump hopes to do a very un-Republican thing and tax the profits of American companies that are kept overseas. In all, a mild Keynsian stimulus to the economy can be expected.

There are other Trump ideas that run counter to traditional Republican thinking, particular his attacks on globalisation, immigration, and political isolationism. Republican leaders like immigration, it keeps labour costs down, brings in skilled foreigners, and -to many- is at the heart of what America keeps the American economy vibrant. They like free trade with Mexico, China membership of the WTO, and believe in America’s duty to defend itself and its allies from regional bullies, through military alliances in Asia and through NATO.

The Republicans control the Senate and the House. They will now try to capture Donald Trump and shape him into a mainstream Republican. This may be hard – he resisted capture during the primaries, and indeed has been disowned by several senior Republicans. True, he can now claim a popular mandate for some very un-Republican views on trade and building real, and tariff walls, against trading partners, but presidents need Congress to get things done. Stalemate may ensue on these policies.