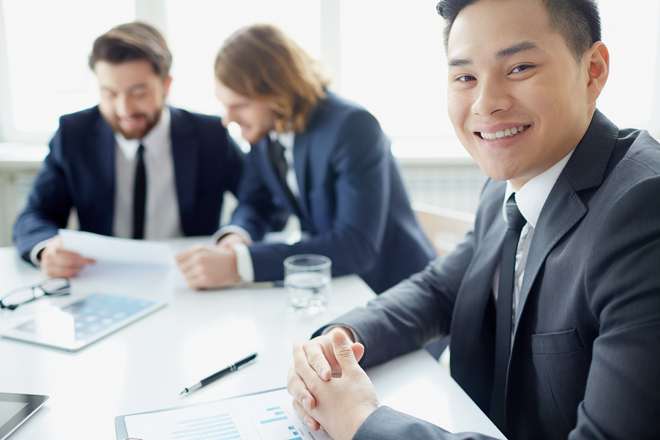 On May 30, 2018, the Executive Board of the International Monetary Fund (IMF) concluded the Article IV consultation[1] with Algeria.

Algeria continues to face important challenges posed by the fall in oil prices four years ago. Despite a sizeable fiscal consolidation in 2017, the fiscal and current account deficits remain large. Real GDP growth slowed sharply, mainly driven by a contraction in hydrocarbon production, although growth in the nonhydrocarbon sector was stable. Unemployment increased to 11.7 percent in September 2017 from 10.5 in September 2016 and remains particularly high among the youth (28.3 percent) and women (20.7 percent). Average inflation declined from 6.4 percent in 2016 to 5.6 percent due to slowing inflation for manufactured goods and services, and stood at 3.4 percent year-on-year in April 2018. Reserves, while still ample, fell by US$17 billion to US$96 billion (excluding SDRs). External debt remains negligible, while domestic public debt has increased significantly since 2016 but remains moderate.

Directors noted that the authorities’ policy mix includes increased fiscal spending in 2018 followed by a resumption of fiscal consolidation over the medium term, monetary financing of fiscal deficits, and temporary restrictions on imports as well as structural reforms aimed at diversifying the economy. While a few Directors were sympathetic to the authorities’ approach, most Directors considered that it may bring short-term respite for the economy, but may entail significant risks to the economic outlook. These Directors emphasized that it will likely exacerbate fiscal and external imbalances, raise inflation, accelerate the loss of international reserves, heighten financial stability risks and, eventually, lower growth.

Directors recommended an approach that would likely achieve better outcomes while being more sustainable. They generally agreed that a gradual fiscal consolidation starting in 2018 could be achieved without central bank financing, relying on a broader range of financing options, including external borrowing to finance well-chosen investment projects. A gradual exchange rate depreciation, combined with efforts to eliminate the parallel foreign exchange market would support the adjustment efforts.

Directors concurred that monetary policy should be independent and aimed at containing inflation. In this regard, they encouraged the authorities to stand ready to tighten the monetary stance if inflationary pressures arise. While discouraging monetary financing of the deficit, Directors underlined the need to put in place safeguards, including time and quantity limits, to contain its negative impact should such financing continue. In this context, they welcomed the central bank’s commitment to sterilizing liquidity resulting from monetary financing as needed.

Directors noted that the banking sector continues to perform relatively well. They highlighted that, given macroeconomic risks and financial linkages in the public sector, the macroprudential framework should be strengthened, including through more frequent stress tests, and development of a crisis management framework.