Key Take Away of Dutch Elections 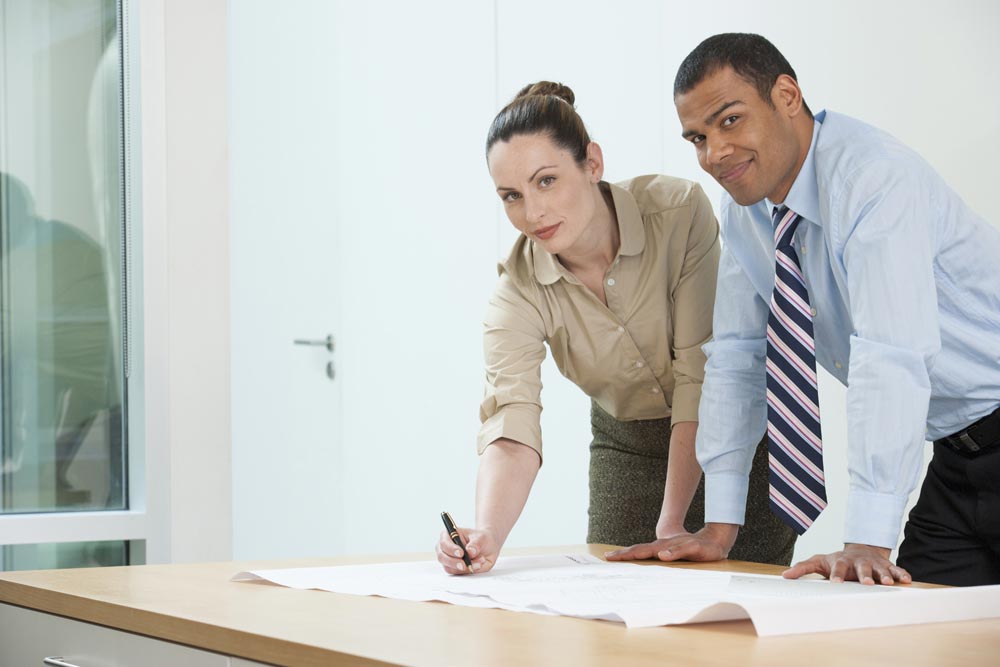 What is your take on the electoral result in the Netherlands?

After the annushorribilis in which several elections resulted in unexpected outcomes (admittedly without the much feared negative impact on asset prices), this time we have had a result that is in line with recent polls and will not lead to a tremendous change in the policy and political approach of the country involved. That said, a negative aspect is the fragmentation across parties of the result (also expected) which will likely be a source of instability and difficulty for the government.

It remains to be seen how the incumbent premier, Mark Rutte, will try to form a new government. It seems clear that any coalition will involve at least four parties, ranging from the center-to-right to the left of the political landscape (generally, “Pro-Euro”); during the campaign he repeatedly ruled out any possibility of repeating a coalition with Geert Wilder and his anti-immigration Freedom Party.

Do you think this could influence the outcome of elections in France?

Success breeds success: this was apparent last year with the rise of the “populistic” movements across the globe.  This result could, therefore, suggest that a peak in the appeal of these ideas is behind us and that a more constructive approach to policy and politics and, above all, to Europe is gaining momentum. So, yes, in our view, it could have a positive influence on the French vote.

What is your assessment of the risk of a Euro break-up and how has it changed over the last few months?

A break-up of the Euro is, economically speaking, an unacceptable event. European Central Bank President, Mario Draghi, abruptly clarified this concept when he stated the fact that any country exiting the Euro would need to clear its Target2 balances[1] first (which for Italy amounts to around 390 bln Euro).
But what if Euro-sceptic forces start taking the lead in a number of countries? We think a useful analogy here is to imagine the Eurozone and Europe are a cyclist that is going uphill. They cannot stop pedalling until they reach the top of the hill (i.e., when everything is in order, and clearly we are not there yet) otherwise they will start to go backwards and will, eventually, fall down in a heap. This may appear a bit extreme: on some issues the progresses and benefits of the currency and Union are clear; but there are other mechanisms – particularly in the field of sharing risks, solidarity and common policies – that still have to be resolved. And these have been put under severe pressure given the scale of the recent crisis. The cyclist must arrive at the top of the hill and commence the downhill journey before the next crisis arrives. Yet, if Euro-sceptic forces gain appeal and power in the Eurozone and Europe we see an increased likelihood that our cyclist stops pedalling.

Last year, starting with Brexit, the probability of a ruinous standstill in Europe rose materially, although it is still considered a tail event. Higher spreads between OATs (the 10 year French government bond) and BUNDs (the 10 year German government bond) are the market’s assessment of that probability (which does not including credit risk or sovereign default risk). Meanwhile, the issue of a Euro exit, or adoption of a different currency, is a recurrent theme – most recently in the electoral positioning of political parties in Italy – is another perilous sign.

The Dutch electoral result has enabled this risk to recede a little, but there are a number of political issues ahead: elections in France, Brexit with the complication of a second Scottish independence referendum, the still unresolved Greek question, and possible political instability in Italy to name a few.

How can investors deal with Geopolitical Risk within a Multi-Asset approach?

Geopolitical risk remains, in our view, the main factor for investors to watch over the next few months. Financial markets are too complacent ahead of the wave of elections in Europe: equity volatility is reaching new lows even though the probability of a country leaving the Euro, as highlighted by the Sentix Euro Break-Up Index[1], is trending towards post Brexit levels.

If we also consider the uncertainties related to the execution of Trump’s policies in the US, and of his potentially unfriendly foreign policy for some Emerging Markets, we see significant risks of disappointment for financial markets. This also considering extended valuations in many developed equity and credit markets.

Therefore, we believe investors should consider implement hedging in an effort to partially offset the negative effects of geopolitical risk. There are multiple strategies available for investors: lowly correlated[2] assets, such as gold; currencies that tend to behave as “safe havens” such as the Swiss Franc and, especially in case of rising risks in the Eurozone, the US Dollar; or the use of derivatives to try to protect risk asset exposure. A multi-asset approach, which includes hedging among its investment strategies, can be beneficial in a period of rising geopolitical risk. It can efficiently combine the most effective hedging techniques, determining cost-efficient strategies for those risk events deemed most likely and impactful.