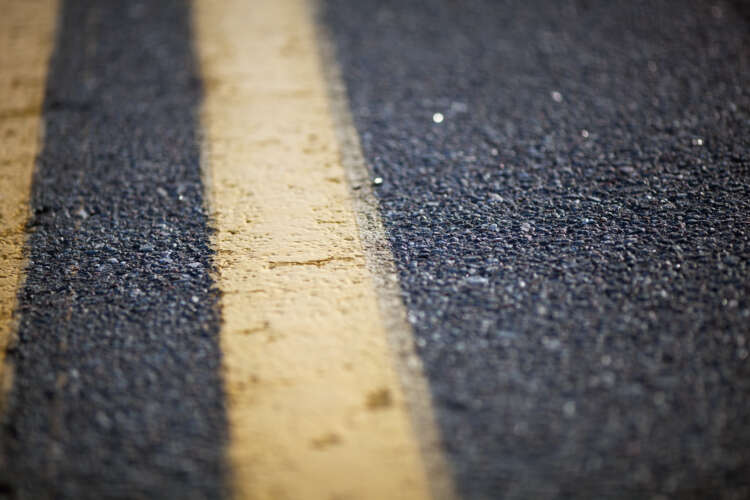 In 2014 China granted a loan to Montenegro for construction of a highway from the city of Bar to the border of Serbia. This highway is of great importance to Montenegro for many reasons. It opens the port of Bar to new financial opportunities, while connecting the northern part of the country with the rest of it.  Being recognized as a tourist destination, famous for its natural beauties, the completed highway will encourage many tourists visiting the coastline of Montenegro to also explore its mountainous area up north.

Like most nations around the world currently, the Central Bank of Montenegro certainly has a lot on its plate. As the second quarter of 2021 draws to an end, that $809 million to China needs to be repaid. Podgorica has already called upon Europe to assist, in order to shrink the debt as much as it can. The EU has already turned to Germany’s Reconstruction Credit Bank (KfW) and the French Development Agency (AFD) – both state-owned development banks – and Italian state lender CDP to spearhead the financial aid to Montenegro. At a session of the Parliamentary Committee for Finances and Budget, Finance Minister Milojko Spajic recently disclosed that discussions were in the final phase and that instead of a 2 percent interest rate (USD) on the Chinese debt, the rate will be 1 percent in Euros. Montenegro will also be granted a grace period of six years, with repayment spanning over 20 years.

This was not the way decision makers in Montenegro had planned for things to happen, but it turned out fine. The fulfillment of this agreement will relieve a whole lot of burden from the local economy. Having said that, one must remember that the small Balkan nation had also applied to become a member state of the European Union almost 20 years ago, when it was still in union with Serbia, and while it is a leading candidate, the process is not projected to be completed before 2025. This deadline has been confirmed by the new government of Montenegro, who has set the EU admission process as one of the main priorities during its four year term.

Highway to the EU
The new government of Montenegro is clear in terms of its foreign policy priority, which is pro-EU membership. However, that might require some reforms in terms of local laws and procedures. This policy corresponds with public opinion, as recent polls show that 77.6% of Montenegrin citizens show a positive attitude toward the European Union (compared to 66.1% in December 2019). The number of those with a negative attitude is decreasing accordingly – only 17.7% (compared to 24.3% in December 2019).

Furthermore, some countries like France, who were against the admission of new members in the past, are showing signs of acceptance toward the Western Balkan region, with increased political presence and concrete initiatives.

Shifting economy
This has been a rough year for the EU. It has been struggling for a while now with financially assisting its weaker links, such as Greece, Romania and Portugal. Brexit and its economic consequences have made matters worse – and that’s before even taking the pandemic into account. Brussels is going to be extra careful when it picks the new economies it lets into the EU, and the Balkan region is at a disadvantage in that sense.

True, Montenegro is a bit better off than its neighbors, being the least affected of all former Yugoslav countries by the dissemination of the union thirty years ago. However, its economy is still in transition from agriculture and services to finance and information. Montenegro has a long way to go, in order to catch up with Western Europe, economically.

Podgorica is trying hard, that must be said. These days, the Ministry of Public Administration, Digital Society and Media is working on a four-year plan to attract foreign investments. Montenegro is also going to be among the first countries in the world to adopt the digital nomad visa – a program encouraging people to combine travel with work in the tech and information sectors.

The world-renowned investment firm Colliers International has been a global supporter of this program, and its Montenegro branch CEO Milovan Novakovic said, “research predicts that by 2035, one billion people will work remotely. If Montenegro regulates the visa program, a special benefit would be improving tourism. Digital nomads will no longer come for just a couple of weeks, but for a few months or even a whole year.”

Bank on it
The banking sector in the country is also doing its share in the effort to attract foreign investments. Adriatic Bank, for example, has recently opened an investment banking division, after receiving all necessary permits from authorities. Most banks in the nation, including Adriatic, offer non-resident accounts to people and legal entities.

Another one of Montenegro’s banks, CKB Banka (recently merged with Podgoricka Banka), has also signed a partnership agreement with the European Bank for Reconstruction and Development (EBRD), as part of a project to finance energy efficiency for households in the country. “We are pleased that Montenegro has joined the Green Economy Financing Facility family,” remarked the local head of the EBRD.

It is important to mention that, while not being a member of the EU and the Eurozone, Montenegro has unilaterally adopted the Euro as its currency almost twenty years ago, by replacing the previously used Deutsche Marks.

The future
Despite the fact that hardship is expected, financial analysts predict that Montenegro will sooner or later become a member nation of the European Union. Among the candidates today, it is certainly considered a leader, and the financial and social situation in this small Balkan nation is overall reassuring for Brussels. Thus, the question occupying Montenegrins these days is not ‘if’, but rather ‘when’.