N’Gunu Tiny talks about industrialist Henry Clay Frick and his pioneering work during the 19th and 20th century as well as the legacy he left in arts and culture that resonates today. 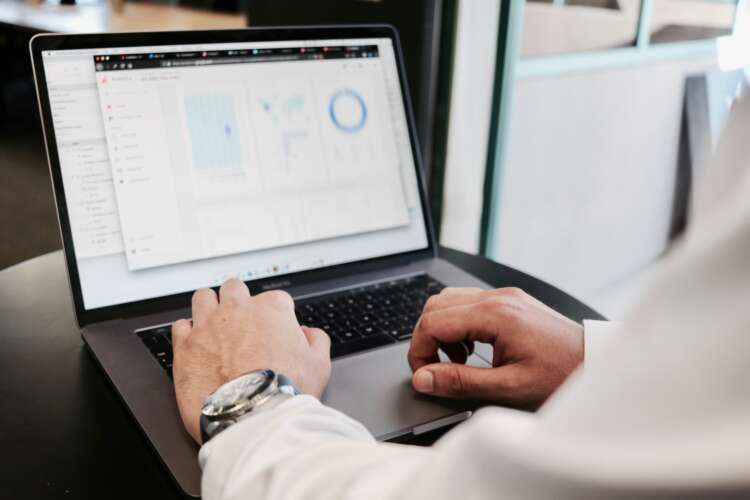 Photo by Campaign Creators on Unsplash

N’Gunu Tiny is CEO and Chairman of Emerald Group, an international investment company that stands apart from the rest.

From the banking pioneers of the 19th century to contemporary financiers and innovators, I derive lessons in life, work and general inspiration from a great many.

And while some of the names in this continuing series of articles about my inspirations are better known than others, each has left a lasting legacy that transcends business and banking.

There is a direct link between banking and the art world. Today’s great collections of art and culture, from the Getty Museums to Carnegie Hall, were founded by bankers. We also see the melding of banking and art today with the Deutsche Bank Collection and ING Bank’s evolving global art collection. To go further into this link between the arts and banking, I want to look at the life and times of one Henry Clay Frick (Frick). 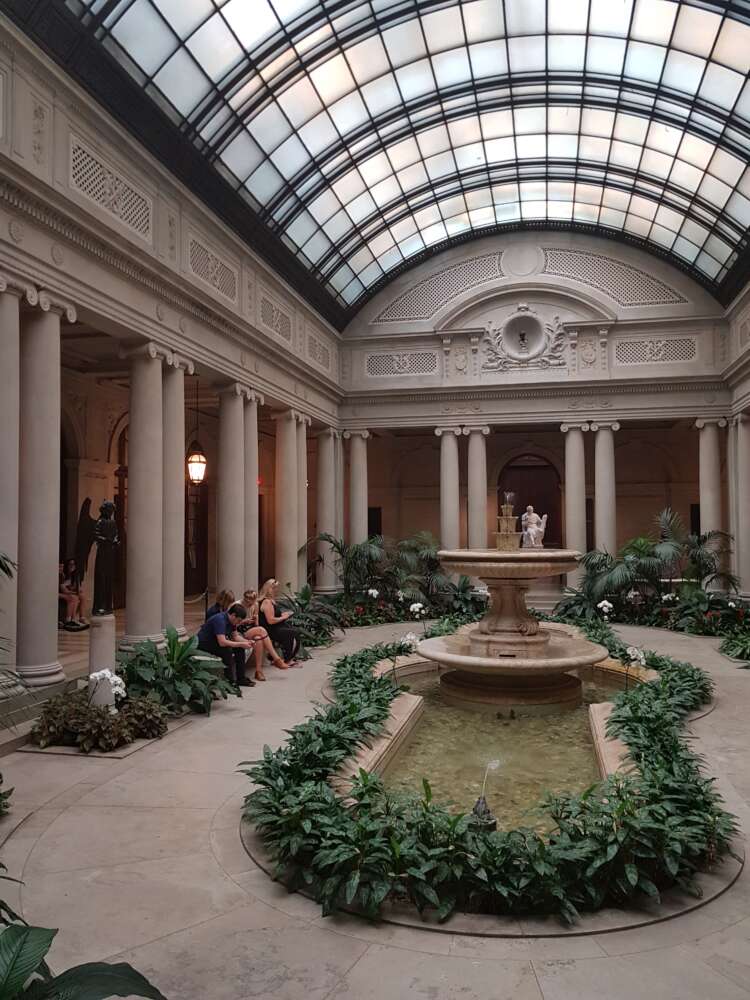 Photo by Tiplister on Unsplash

Industrialist Henry Clay Frick and his arts and culture legacy

When US industrialist, banker and philanthropist Henry Clay Frick died in 1919, he left behind a remarkable legacy. As well as the 150 acres of undeveloped land and $2 million he left for Pittsburgh to create Frick Park in 1927, Frick left a stunning collection of Old Masters and artworks known today as the Frick Collection.

The Frick Collection is housed at Frick’s old Upper East Side residence in New York. It opened to the public as a museum of the arts on his wife Adelaide’s death in 1935, and since then has more than doubled in size.

Frick built up his private collection as soon as he began to make money, and it was so immense by the time he died that he left two museums to house it. As well as the New York based Frick Collection, there is the Frick Art and Historical Centre situated at his former Pittsburgh home ‘Clayton’.

Another slice of his art collection can be found at the Frick Fine Arts Building at the University of Pittsburgh after it was bequeathed to the university in 1970 by his daughter Helen.

Currently, the Frick Collection is temporarily housed at Frick Madison at 945 Madison Avenue while the original building is renovated.

Frick’s art collection forms the basis of one of the finest small museums in the world.
The importance of this artistic legacy left behind by Frick can’t be understated. In non-pandemic times, the Frick Collection is visited every year by at least 300,000 people, according to The Art Newspaper.

Frick has left behind one of the finest small art museums in the United States. He was made an honorary member of the Phi Mu Alpha Sinfonia music fraternity during his lifetime at the New England Conservatory of Music.

So, how did he build the fortune that he ploughed into the arts? Through developing the brand-new steel and coke operations in the US that went on to become the biggest in the world.

Born in 1849 in Pennsylvania, Frick started operating coke ovens in 1870. This was a partnership with his brother and a friend.  In 1871 he launched Frick Coke Company and over the next few years acquired extensive deposits of coal. Always ambitious, he declared in his early days that he would be a millionaire by the age of 30.

Frick bought out the partnership and rebranded it as HC Frick & Co in 1880. His company employed around 1,000 people and operated coal mines in Fayette and Westmoreland counties by this time. The company also controlled 80% of Pennsylvania’s coal output.

Having married Adelaide Childs in 1881, it wasn’t long before Frick came into contact with another of my inspirations, Andrew Carnegie. A force of philanthropy and a big believer in sharing the wealth of business success, Carnegie is another person whose contribution to the arts and society as a whole echo through the ages.

By 1889, a partnership between Carnegie Steel Company and HC Frick & Company would eventually lead to the formation of US Steel. Much of this was down to Frick. Through the acquisition of competitors and the implementation of wide-ranging operational improvements, Frick transformed Carnegie into the biggest steel and coke manufacturer globally.

And while his excellent relationship with Carnegie didn’t survive, his achievements did. On more than one occasion, Carnegie tried to force Frick to retire and left him out of crucial financial decisions. This perhaps gives us an insight into the cutthroat nature of business between even the biggest names in 19th century industrialisation.

Nevertheless, having survived an assassination attempt by anarchist Alexander Berkman, Frick went from strength to strength in business. In 1901, he played a significant part in establishing US Steel ad became a director soon afterwards.

An audacious business leader and an inspirational legacy
Frick has to be an inspiration for any business leader, particularly those working in emerging industries. He was pivotal in the success of Carnegie’s company, and his business acumen, sharp intellect and far-reaching vision transformed the country’s steel industry.

And, as I’ve outlined above, his legacy went on to create what is widely considered the greatest privately owned museum in the world. In addition to his collection, he also bequeathed $15 million to New York City for the Frick Collection. As well as paintings, the museum also houses his collection of bronzes, enamels and all kinds of works of art that he spent 40 years gathering together during his lifetime.

His widow continued living in the Fifth Avenue mansion until she died in 1931 when its transformation into the museum began. Frick also left significant amounts of money to Princeton University, despite never having graduated himself.

Even in death, Henry Clay Frick was luckier than most. Having escaped the inaugural sailing of the Titanic in 1912 due to his wife’s sprained ankle, he lived another seven years before dying of a heart attack in 1919. He was 69.