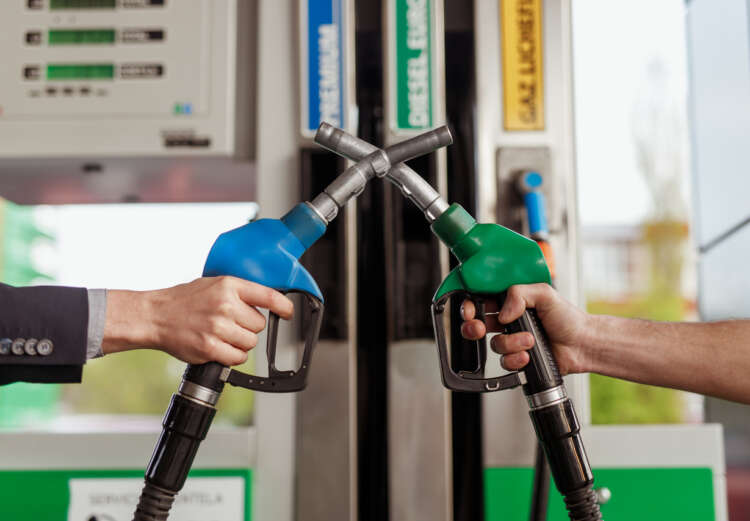 Many, if not most, SUVs are available with diesel or petrol engines. And, to be honest, it is a significant decision that you must make carefully to guarantee that the SUV you choose is the best option for your family now and in the future.

As with most things, it mostly depends on your interests, lifestyle, and, of course, budget; nevertheless, how do you choose? 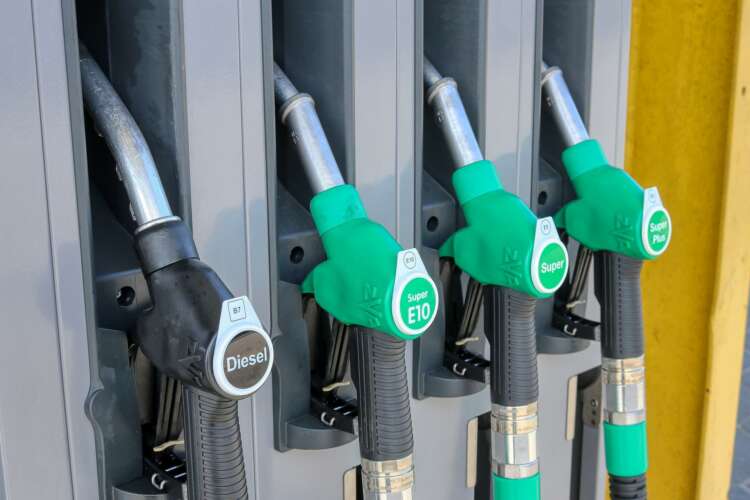 When choosing between a diesel and a petroleum SUV, the initial purchase price, the amount of fuel used, and the amount of money you could save are all critical factors. Fuel economy and environmental performance are closely related, but they should also be essential factors in your choice.

For many people, the higher price of a diesel SUV upfront is enough to keep them from any possible benefits or savings in the long run.

Let’s start with diesel, or the current turbodiesel, since all diesel engines in SUVs are now turbocharged. The first benefit is that it saves fuel.

Think about a popular SUV like the new BMW X-1 or learn more about it at CarExpert reviews. The automatic diesel gets 19.62 km/l, while the automatic petrol gets 14.82 km/l per litre. That’s about half as much as before.

Newer petrol engines often have less power, but they add a turbocharger to improve their performance like diesel engines do. This has made both horsepower and torque go up, and fuel consumption go down.

Not all petrol engines are the same, and some non-turbocharged four-cylinder engines don’t have enough power to make driving comfortable. Make sure you can agree to the performance being offered.

Diesel engines have more torque at low speeds, which means they are more powerful, making them great for towing or moving heavy things.

On the other hand, when torque goes up, horsepower goes down. This means that diesel cars aren’t fast, so you should probably go with petrol if you want more speed.

Diesel engines typically have fewer mechanical components and require less maintenance since they lack spark plugs and distributors. However, you will need to replace the oil and filters routinely; if you don’t, the engine might sustain significant damage and require costly repairs.

Even though better diesel fuels have been developed to the point that it is no longer necessary to drain water from diesel units, many vehicles still have water filters that should be drained manually.

Diesel engines outlast gasoline engines and are less expensive to maintain and repair.

If you have ever been stuck in traffic behind a bus or truck, you will be all too acquainted with the foul odour and clouds of smoke emitted.

Diesel cars these days run much cleaner than they did in the past. And emissions have gone down a lot because of stricter rules and the development of catalytic converters.

Even though carbon emissions are lower, diesel fuel combustion still produces more visual pollution than gasoline, a trade-off between the two.

Diesel-powered cars are no longer as loud as they were in the past. They have gotten quieter and more capable of providing a smoother ride due to significant technological and manufacturing advances.

However, petrol engines are much quieter in some instances, provide a smoother ride, and are better tuned, so the reasonable question is if you can endure some noise.

Diesel-powered cars are no longer the loud and odorous monsters of the past. They have gotten quieter and more capable of providing a smoother ride due to significant technological and manufacturing advances. 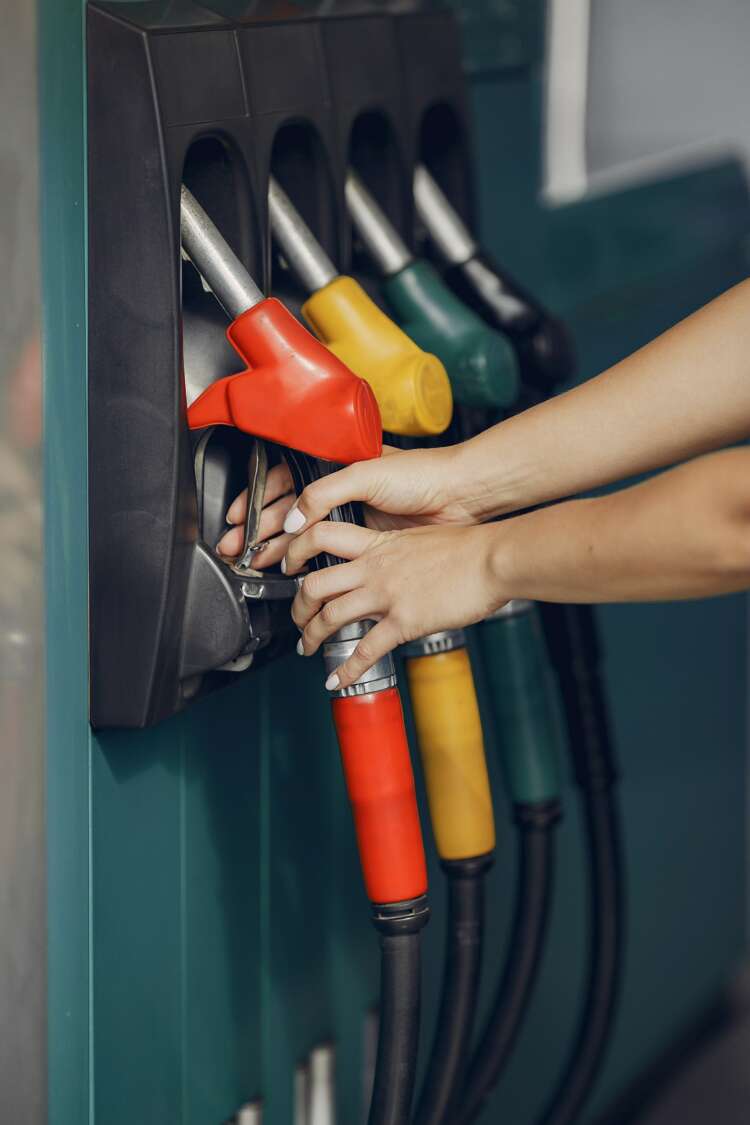 Choosing between petrol and diesel when purchasing a new vehicle is a crucial choice that might save you money. Diesel is more fuel-efficient over longer distances, but petrol is more advantageous for short journeys and stop-and-go driving. Both fuels offer advantages, but in the end, it all comes down to personal choice and the planned usage of the vehicle.