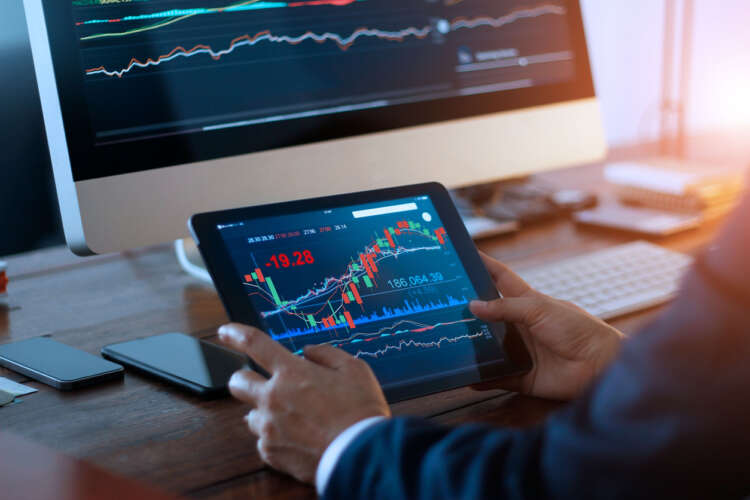 For many today, it seems harder and harder just to get by. We’re in the second financial crisis of the century and the UK is set to enter its longest period of recession in over a hundred years, according to the Bank of England. Inflation is hitting everyone and everything – food prices are over 14% higher than they were last year, transport 11% higher and energy (of course) is skyrocketing.

Global economic security is fragile. World leaders are facing difficult decisions, and with interest rates soaring and monetary policies being tightened, millions of Britons are feeling the panic. There are serious concerns about people falling into massive debt, skipping meals, and potentially hundreds of thousands losing their homes due to rising mortgages.

It’s quite natural that with personal finances teetering on a precipice, people are re-evaluating how they interact with banks, and more generally, handle their finances. Chetwood Financial recently commissioned independent research among 2,000 UK adults to determine how the current economic environment is impacting financial behaviour. The results were, at points, bleak. Overall, 54% said they’re finding it hard to save money and around a third called for greater support from their bank. Perhaps more surprisingly, we found that consumers have more confidence in newer fintech products when managing their money, and that many are turning away from traditional banks to boost their financial health.

Those we surveyed indicated that the response from traditional banks to the crisis has been lacking. Recently, traditional banking providers have been outbidding each other with cash incentives for consumers who switch current accounts to them, yet there is very little support for existing customers.

Right now, traditional banking institutions are at a crossroads – many are undergoing rapid digital transformation to keep pace with their tech-first competitors. Branches are closing all over the country, and NatWest, one of the UK’s largest providers, recently announced the closure of 43 UK branches. Yet this isn’t without cause: Britons simply aren’t using their branches as much. With access to deposits, accounts, and transfers only a click away, just 44% of respondents told us that they had visited a bank branch in person within the last 12 months.

Increasingly, consumers are growing more confident and independent when it comes to their personal finances – 56% of respondents who use fintech said that they’ve opened a new bank account or product entirely online, without consulting a bank or banking provider, in the past 12 months, while 70% have been checking their online banking apps more regularly.

Strides towards digital banking are not entirely due to ease of access either. More and more, consumers are financially confident enough to account for themselves when looking for new financial products and money management solutions. Largely, this has been due to the arrival of first-class applications that educate consumers on how to manage their finances, with inbuilt toolkits to help users with saving money.

The same factors that have driven consumers towards digital banking have also honed their eye for technology. Today, fintech is transforming the expectations consumers have of their institutions. Our survey revealed that 43% of those surveyed said they pick their banking provider based on the quality and variety of their technology – this is much higher than it would have been just a few years ago.

The space is also becoming much more competitive. Banking-as-a-Service (BaaS), the most visible trend in fintech today, has paved the way for non-financial brands and retailers to enter the space and offer their own lending products, such as Buy Now Pay Later (BNPL), to customers. Alongside the arrival of digitally native banks, the number of options available to consumers is only growing. And it’s these new solutions joining the market that are powered with the latest technology and have been designed with user experience in mind.

Ultimately, it’s clear that public confidence is with fintech, with 56% of respondents saying that fintech has helped them cut down their spending over the past 12 months, compared to a similar number saying that they don’t feel their bank is doing enough to support them. On the other hand, the emphasis that digital-native banks and institutions place on technology and, consequently, user experience, has developed a banking population more confident in their skillset.

Uncertain economic times are demanding that consumers act with more financial caution. Fintech has empowered a confident consumer base to meet this challenge with effective technological solutions. By equipping users with the necessary toolkit and financial education, of all the financial institutions available to consumers, fintech is making the biggest impact. Traditional banks must embrace the digital revolution to ensure their customers do not get left behind. 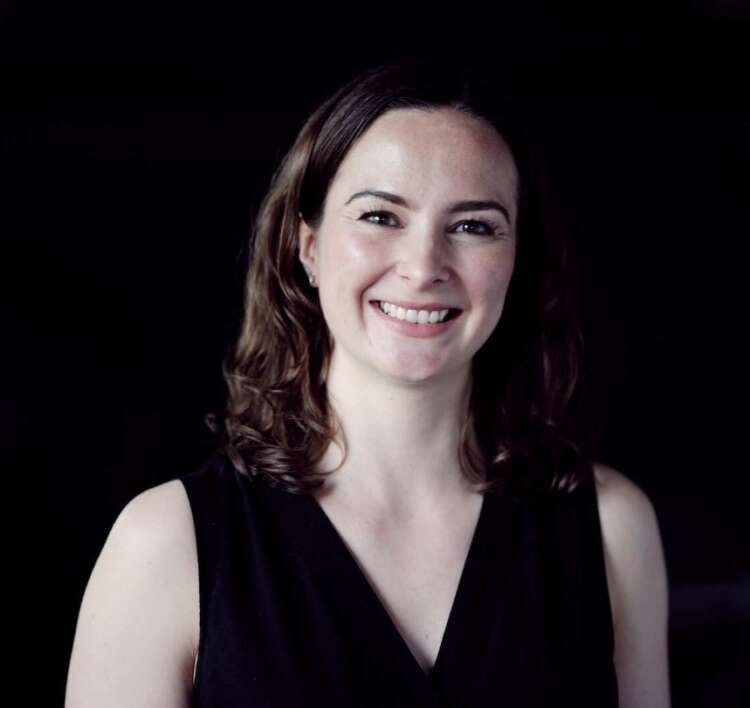 Julia McColl is Chief Product Officer at Chetwood Financial. A founding member of the business, Julia has led Chetwood from start-up to scale-up and beyond. She has a wealth of experience creating innovative consumer-led products that not only deliver ROI, but actually make people better off. Previously, Julia led strategic initiatives for Capco clients in Wealth Management and Private Banking, and worked at Lloyds Banking Group, where she was responsible for digital transformation across Credit Cards, Mortgages and Personal Loans

Ten years down the line: predicting the future of FS