The future of the high street: Study reveals the first 10 cities in the UK to become cashless 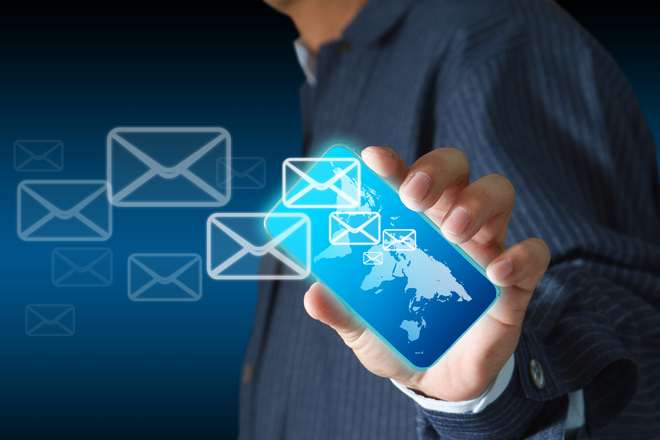 With the use of contactless almost tripling in 2016, and forecasts expecting it to make up more than one in four (27%) of all payments by 2026*, new data released by Paymentsense reveals the UK cities leading this growth with, those in the top 10 expected to go cashless first.

Analysing data of nationwide transactions from 2017, Paymentsense have created an interactive map exploring the UK’s cashless capitals, detailing the cities with the highest proportion of debit, credit, contactless and all transactions.

Contactless transactions are more popular among younger spenders, as 41% Brits aged 18-24 said it was their favourite form of payment compared to just under 10% of people aged 55+. This suggests that even though many are worried about security, increasing numbers are using this form of payment.

Spenders need to check payment amounts and be aware of the location of their cards at all times, to ensure contactless payments maintain a high level of security.

Almost half of the Brits surveyed said they would like car parks to accept card payments. This was closely followed by public transport (42%) and taxis (40%). Businesses could lose out on custom if they refuse to adapt to the contactless revolution, as 30% people in the UK would go to another shop if the vendor didn’t accept card payments.

This highlights the importance of card transactions if a business is going to be able to survive today’s market.

Cash certainly still has its uses though, as nearly 70% of Brits said they pay their children’s pocket money in cash.

“As a society, we’re close to becoming cashless, as our asset highlights which UK cities are the most advanced in terms of payment solutions. There’s areas of the UK that are adapting to this movement, but others that haven’t made the list need to improve and move with the times.

“The study further highlights the average person’s diminishing availability of cash, as many struggle when it comes to everyday, cash-only services such as car parks and taxis, and the importance of accepting card payments within these businesses.”

Finance innovation needs to be driven from the top, and supported from the bottom