The Next Wave of Fintech is here 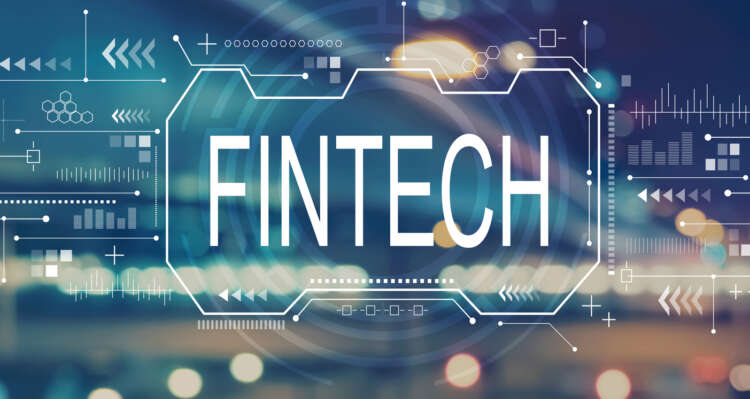 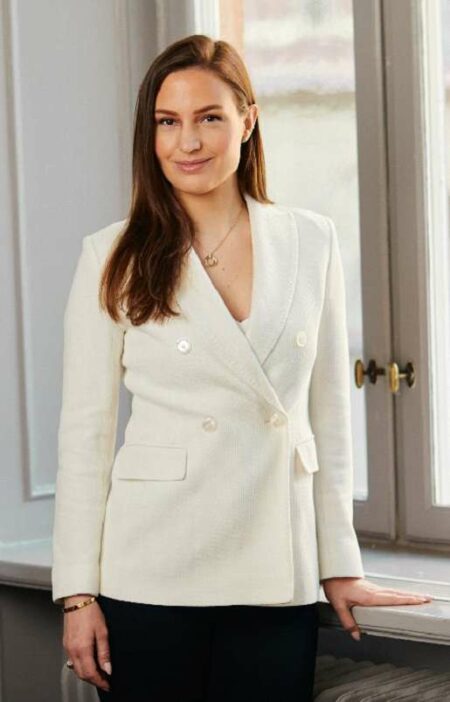 Much has been made of the ‘second generation’ fintech movement recently, but what have these businesses learned from those entering the market for the first time?

In this article, Lena Hackelöer, founder and CEO of Brite Payments provides some clarity on the subject. Specifically, Lena provides insight on what second generation companies should keep in mind when looking to grow.

Who remembers the early days of the fintech wave? Cast your mind back to the beginning of the 2010’s, when the term first began to filter into the broader business lexicon. At that time, there was still a big question around the sector’s true potential.

In the ten years since, the fintech sector has been on an incredible journey. Following impressive funding rounds, record-breaking IPOs, and skyrocketing usage rates, it’s now abundantly clear that fintech plays an important role in our everyday personal and business lives.

So, on that topic, now that fintech has reached a new stage of maturity, what comes next?

I believe the answer to that question is underlined by second generation fintech businesses. Across the world, a new wave of companies is emerging who want to learn from the experiences of the businesses that came before them and transform sectors for the benefit of merchants and consumers alike. The question is, what should they consider?

In the past, we saw many fintech business models enter the market, and quickly gain popularity by addressing very tangible consumer preferences and transforming these into broader, valuable consumer propositions.

BNPL is a strong example of this, where a business model was developed in response to consumer preference. Online shopping was a relatively new phenomenon for the mass market, and customers wanted a way to ensure they would receive what they paid for. Early BNPL providers capitalised on this with innovation in the payment process which meant that customers could now pay for their products once they had arrived. Furthermore, and crucially, the business models allowed for evolution to suit changing consumer preferences – in BNPL, we see this today with the varied payments options current providers are offering, including pay later and pay in 3. Furthermore, significant revenues in the BNPL space today are also generated from the additional value-added services they have provided, such as moving payment due dates for a fee or converting invoices to instalment payment plans post-purchase.

PayPal is another great example, again addressing the complexities of online shopping, but this time focused on streamlining the input and sharing of card details across multiple websites. PayPal created its first product based on a tangible consumer pain point, but again, created a great deal of scope for product development in subsequent years, pioneering an express button which offered a true one-click checkout experience. Following the evolution of consumer needs, the company now offers a variety of additional payment services, including debit cards, BNPL and credit card readers.

It is clear to see the advantage that this approach afforded first wave businesses to build from. For second generation fintechs, prioritising solutions for immediate, tangible consumer needs, can help to garner quicker gains in terms of sales, market share and revenue. However, this must be teamed with a strong assessment of market evolution forecasting of consumer needs. Ultimately, as we have seen, this dual approach supports diversification and can help to generate more reliable demand in the longer term.

The foundations on which the fintech sector has been built are now solidified, which is a relatively modern phenomenon. When the first wave of fintechs entered the market, they were typically building their products with more fragmented infrastructure, which was much more technologically intensive but also created a competitive advantage if you could build a superior product to your competitors. Whereas, for second generation fintech companies, a great deal of the infrastructure required is now readily available as a standard across the industry, for example – white label credit cards which can now be issued with little effort, and consumer lending services which can be built on out-of-the-box ledger systems.

This development has significantly levelled the playing field for fintechs in terms of product functionality, therefore the competition is fiercer than ever. For the market, this is a very positive development because it drives companies to be more innovative and pay even closer attention to their customer’s needs. Second generation fintechs must focus on creating and evolving their unique value proposition, looking at wider aspects of the business to leverage strengths against competitors in order to grow their market share.

During the first wave of fintech, there was naturally an environment where particular skill sets were not yet available because the industry had not previously existed to develop them. Whereas now, second generation fintechs really have an advantage to capitalise on building teams with talent that has worked in the same field or performed particular skills in a similar role previously.

These talented individuals have in-depth experience to draw from on both in approaches to follow, and lessons to learn from previous employers. A big consideration for fintechs now is building a diverse team – with a great mix of both industry experienced experts, and driven individuals who may be new to the sector but bring a fresh perspective and may be able to switch to a consumer mindset more easily.

It’s these considerations which have really helped to shape Brite Payments into a quintessential second generation fintech. As a company, we’ve leveraged the points mentioned in this article to create a service, and a business model, which simply wouldn’t have been possible during the first wave of the fintech movement.