Getting customer experience right in financial services
Our website publishes news, press releases, opinion and advertorials on various financial organizations, products and services which are commissioned from various Companies, Organizations, PR agencies, Bloggers etc. These commissioned articles are commercial in nature. This is not to be considered as financial advice and should be considered only for information purposes. It does not reflect the views or opinion of our website and is not to be considered an endorsement or a recommendation. We cannot guarantee the accuracy or applicability of any information provided with respect to your individual or personal circumstances. Please seek Professional advice from a qualified professional before making any financial decisions. We link to various third-party websites, affiliate sales networks, and to our advertising partners websites. When you view or click on certain links available on our articles, our partners may compensate us for displaying the content to you or make a purchase or fill a form. This will not incur any additional charges to you. To make things simpler for you to identity or distinguish advertised or sponsored articles or links, you may consider all articles or links hosted on our site as a commercial article placement. We will not be responsible for any loss you may suffer as a result of any omission or inaccuracy on the website. 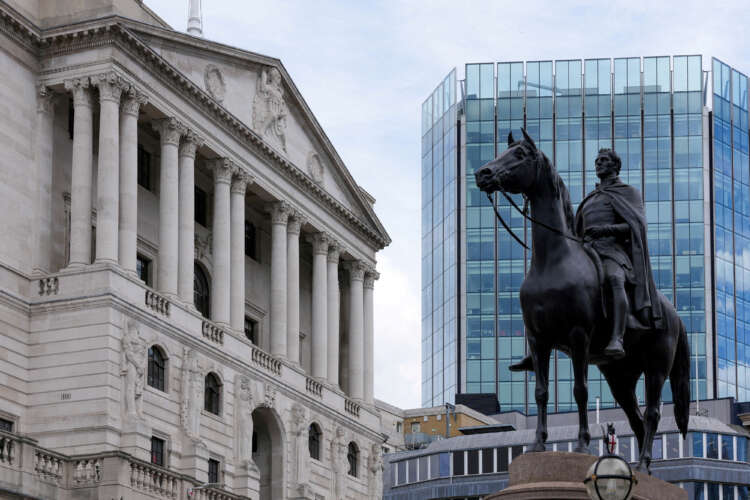 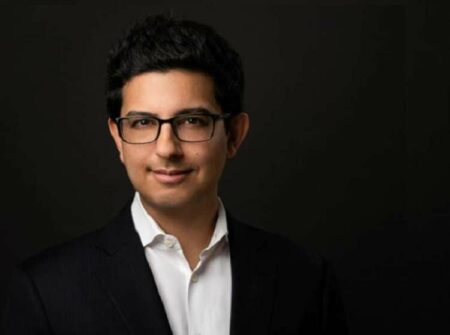 Earlier this month, the Bank of England (BoE) raised its target rate three-quarters of a percentage point, to 3.0%, the eighth straight rate increase set by the UK’s central bank in its effort to tamp down soaring inflation, and the largest rate hike of the nearly year-long cycle. Consumer price inflation in the UK has reached 10%, with households feeling an even greater pinch as energy and groceries have risen by even more.

The array of economic shocks that the UK has suffered since the BoE began raising rates (from 0.1% last December) has been staggering, according to BoE Governor Andrew Bailey. Noting the post-pandemic supply chain issues, which created global inflationary pressures, as well as Russia’s invasion of Ukraine that resulted in an outsized effect on energy costs in Europe, Bailey reaffirmed BoE’s critical role in reducing inflation: “If we don’t act now, it will get worse.”

Beyond the global shocks, BoE also acknowledged that the UK faces its own cyclical and structural pressures, such as the shrinkage in the UK labor force, a key area of focus in setting rate policy. A volatile political environment that has led to fiscal missteps from the government has also caused economic damage that must be cured, though the scale of that damage in isolation is impossible to quantify. While the gilt market has stabilized since the announced “mini-budget,” the markets remain febrile with some remaining pockets of illiquidity. Future fiscal policies will likely impact inflation. The government, for instance, has announced that the household energy cap will be tapered more quickly than planned. The details of the program changes have not been crystallized, as the impact on household energy costs hangs in the balance.

Future Rates: (Maybe) Not as Severe as Expected

Amid these headwinds, markets have priced in future rate increases of up to a 5.25% benchmark rate. While BoE predicts that future rate hikes will be needed, its November report suggests that a rate below current market projections may be sufficient to return inflation to near-target, sustainable levels.

As markets digest the BoE’s forecasts, mortgage rates may fall in the short term, some welcome news for borrowers priced out of the real estate market. With a higher level of predictability from BoE policy, lenders can price less risk into mortgage rates. As the market curve decreases in line with BoE projections, rates may eventually begin to decrease. However, the last year of widening spreads in the mortgage market demonstrates how compressed mortgage rates have become since 2008, and there may be more compression yet to work out. Additionally, the BoE’s forecast does indicate an ongoing risk that inflation surprises on the upside, requiring more aggressive action. Recent upside surprises on wages, for instance, led in part to the more aggressive rate hike in November, as wages create second-order effects on consumer prices.

A Contracting Economy in 2023

The BoE has forecast a UK recession since August 2022, noting that the UK economy and growth prospects differ from the US, where predictions of a recession or “soft landing” are still somewhat nebulous. The UK simply faces too many obstacles, including the rising costs of energy imports, that will lead to GDP weakness. Governor Bailey predicts that inflation will decrease in about six months, and when it does decline, it may do so quickly. But the recession may last much longer, slowly trending towards growth. The impact of the contraction will most likely lead to some weakness in the labor market, with unemployment expected to reach 6.5% before the economy begins growing again.

In all, the UK remains stuck in a difficult economic position, with more pain for UK households on the horizon. But a little more clarity on future rate hikes from the BoE has provided some indication of when inflation may ease, allowing UK markets and households to better plan for the long winter ahead.