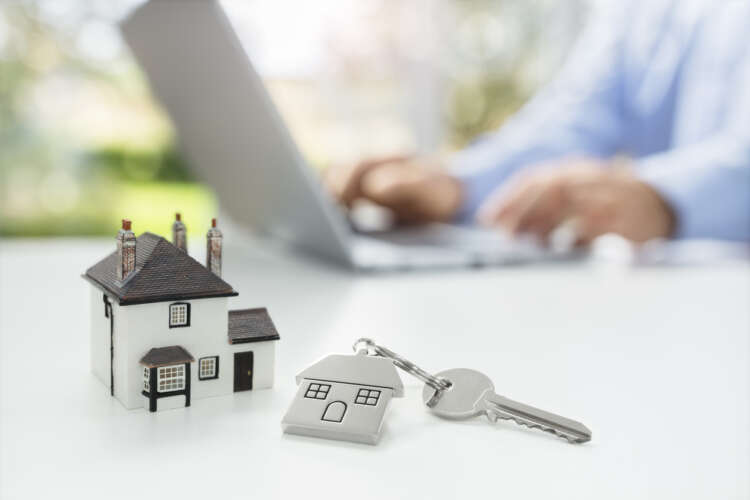 Successful (i.e. profitable) property investments are about more than focusing on a region’s current popularity and prosperity. Ensuring the long-term profitability of an investment means focusing heavily on the long-term potential of the area in which it is located.

The turbulent events of the past two and a half years have prompted cities, towns and villages across the UK to think long and hard about the benefits of renewal. We’ve all been forced to spend more time in our own localities than ever before, forcing the public as a whole to rethink its priorities – if not its entire way of life.

Town and city regeneration is by no means a new concept, but growing interest in local economic growth and development finance is piquing the interests of property developers up and down the country.

Transition to the New Norm

The UK’s “Plan B” social restrictions came to an end on January 26, spurring talk of all types of initiatives to bring the country back to life following the pandemic. Since then, the government has outlined an ambitious COVID-19 recovery scheme named “Our plan to rebuild,” followed even more recently by the slogan “Build Back Better.”

In the case of the latter, “Build Back Better” is an initiative which will focus on regenerating areas of the country that have been hit particularly hard over the past couple of years. Or as the Chancellor put it, the main goal of the initiative will be “supporting struggling towns to regenerate.”

This will be achieved, as far as the pages of the report indicate, by pumping huge sums of money into local growth funding projects, as part of the Levelling Up Fund (worth a combined total of around £4.8 billion) and the Towns Fund.

As things stand right now, the UK is well on its way to getting used to “living with COVID” as something that cannot and will not be eradicated entirely. As the new norm hits its stride, property investors are setting their sights on town and city regeneration projects, which are already stimulating local growth and making major contributions to average property values in regions that would have previously gone overlooked.

One example of a town already seeing its fortunes improved as part of the project is Barnsley. The town hit the headlines recently having been confirmed for an ambitious £9.7m Market Gate Bridge – a regeneration project, aimed at not only making it easier for people to get to Barnsley FC’s stadium on match days, but will also bring “an impressive addition to the skyline” of Barnsley, so said cabinet spokesman Tim Cheetham.

But this impressive Market Gate Bridge project represents just one of many initiatives already underway as part of Barnsley town centre’s more extensive £190m redevelopment project. The town took home the Regeneration Award at last year’s Planning Awards, and will soon benefit from a raft of new leisure features and a significantly more efficient parking infrastructure.

“An investment like this not only stimulates inward investment and economic growth, it creates more and better jobs; our initial estimates suggest that the scheme will generate approximately 1100 jobs by 2025,” Cheetham added.

These are all the kinds of things that could play right into the pockets of investors, taking advantage of property prices while they remain comparatively low. But this is, of course, just one example of the dozens of town and city regeneration projects planned across the UK – many of which could hold even more potential for investors than Barnsley’s own renaissance.