Christmas fizz prompts UK's Sainsbury's to lift profit guidance
Our website publishes news, press releases, opinion and advertorials on various financial organizations, products and services which are commissioned from various Companies, Organizations, PR agencies, Bloggers etc. These commissioned articles are commercial in nature. This is not to be considered as financial advice and should be considered only for information purposes. It does not reflect the views or opinion of our website and is not to be considered an endorsement or a recommendation. We cannot guarantee the accuracy or applicability of any information provided with respect to your individual or personal circumstances. Please seek Professional advice from a qualified professional before making any financial decisions. We link to various third-party websites, affiliate sales networks, and to our advertising partners websites. When you view or click on certain links available on our articles, our partners may compensate us for displaying the content to you or make a purchase or fill a form. This will not incur any additional charges to you. To make things simpler for you to identity or distinguish advertised or sponsored articles or links, you may consider all articles or links hosted on our site as a commercial article placement. We will not be responsible for any loss you may suffer as a result of any omission or inaccuracy on the website. 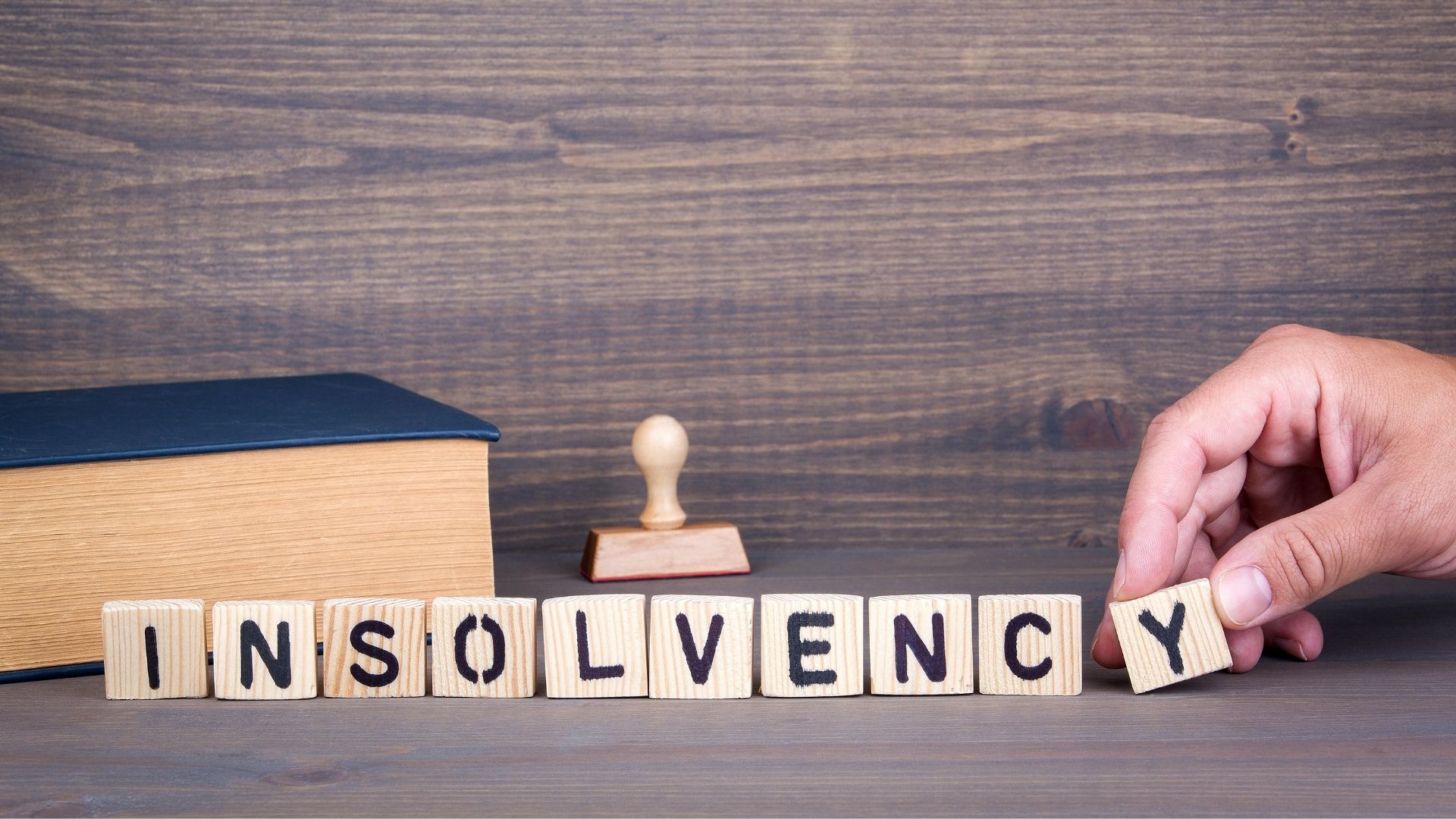 By John Bell, Director of licensed Insolvency Practitioners Clarke Bell, which he founded in 1994.

March 2020 will be engraved in our memories and the annals of history forever and thousands of businesses in the UK embarked on a challenging year.  Just over a year later some are now reeling from the impact that the pandemic, its lockdown measures and social distancing restrictions have had on them.

John Bell is founder and senior partner at licensed insolvency practitioners Clarke Bell and here he considers the options for a company faced with insolvency and spells out the steps to take next.

A company that is insolvent is one that is no longer sustainable and can’t cover its daily costs, bills or debts.

There are two tests to determine whether a company in insolvent, these include:

Liquidating a company refers to the process under which a company is closed. This is a procedure that must be carried out by a licensed Insolvency Practitioner.

First, the company’s assets are sold and any realisation of revenue is distributed to the company’s creditors. Next, the business is dissolved, meaning it is struck-off the registrar of companies. This is the final stage of the insolvent liquidation process.

There are two paths open to an insolvent company going into liquidation, compulsory liquidation and Creditors’ Voluntary Liquidation.

One form of insolvent liquidation is compulsory liquidation. This is when a company is forced to close by creditors who are unable to recover debts they are owed of more than £750.

In this case, the creditors can issue a statutory payment demand notice, giving a company 21 days to pay back the amount.

Alternatively, creditors can go directly to the courts to issue a winding-up petition by using a pre-winding up demand letter (as opposed to a formal statutory demand) to evidence inability to pay, and then proceed with the petition if the debt is not disputed.

What is a winding-up petition?

A winding-up petition asks for a company to be closed, meaning its assets will be sold to raise the funds to cover debts.

It then usually takes about one month after the winding-up petition has been issued for the court to decide whether the company should be wound up.

If it is decided that your company will be forced to close, it will enter into liquidation, meaning its assets will be sold in order to pay back creditors. The court will appoint a licensed Insolvency Practitioner to liquidate the company.

Following liquidation, an Insolvency Practitioner will conduct an investigation into the company to decide whether directors were guilty or wrongful or fraudulent trading.

What options do you have?

If you fail to act quickly, the winding-up petition will go ahead and your company will be forced to close via compulsory liquidation, the most serious of form of insolvent liquidation.

If you act quickly there are ways to stop the winding-up petition.

One of these options is a Creditors’ Voluntary Liquidation (CVL), another type of insolvent liquidation in the UK.

Although a CVL occurs when a company is insolvent, unlike compulsory liquidation it is a completely voluntary form of liquidation.

So, why choose voluntary liquidation?

There are many benefits for both directors and creditors using a CVL.

This is a good option for businesses that believe they no longer have a sustainable future and the best option will be to close their doors. This is a way for company directors to take control of the situation and act before things get any worse.

By opting for Creditors’ Voluntary Liquidation, a business can avoid being forced into compulsory liquidation.

As it is a voluntary process, directors who want to put their company into Creditors’ Voluntary Liquidation are free to choose which Insolvency Practitioner they appoint.

With this option, the director can close the company and always has the option to open another business in the future if they wish. What’s more, their personal finances won’t be impacted.

Covid-19 has wreaked havoc on the economy but those directors that take steps to face up to their financial difficulties and seek professional advice can avoid sleepless nights and make plans for the future.