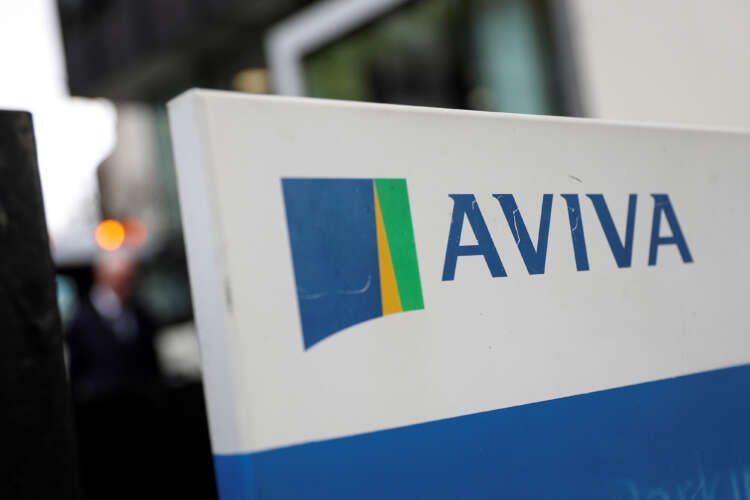 Cevian took a 5% stake in Aviva this year and wants the insurer to return 5 billion pounds in capital to shareholders by the end of 2022 after a recent spate of international disposals.

Aviva said in August that it would return 4 billion pounds to shareholders, which Cevian said was insufficient.

“There are some different views out there from certain shareholders,” Aviva finance chief Jason Windsor told Reuters, adding that the stakeholders remain “very constructive” in their interactions.

Aviva on Thursday said it had completed 450 million pounds of a 750 million pound share buyback. The remainder of the capital return – at least 3.25 billion pounds – is likely to take place in the second quarter of next year, Windsor said.

Aviva is also looking to build up its wealth advisory business, either through M&A (mergers and acquisitions) or organic growth, Windsor said, though a purchase would be for less than a billion pounds.

“It’s the much smaller end of the spectrum – it’s about a capability add-on to an already sucessful wealth business,” he said.

Aviva also said it was on course to achieve a savings target of 300 million pounds in 2022, relative to a 2018 baseline.

Cevian has said it believes there to be scope for further cost-cutting by the insurer, totalling at least 500 million pounds by 2023.

Net flows into Aviva’s savings and retirement business rose 21% to record levels in the first nine months of the year while general insurance premiums rose 5%, it said in a statement.

Panmure Gordon analysts described the results as “solid” but said Aviva could return an additional 1 billion pounds to shareholders.

(Reporting by Carolyn CohnEditing by Rachel Armstrong and David Goodman)

Vaccination Mandates, Productivity Uncertainty and How to operationalise eligibility