Cryptoverse: Bitcoin digs in for a bumpy new year

When the AI goes haywire, bring on the humans

Shoring up cyber defences in the remote working era
Our website publishes news, press releases, opinion and advertorials on various financial organizations, products and services which are commissioned from various Companies, Organizations, PR agencies, Bloggers etc. These commissioned articles are commercial in nature. This is not to be considered as financial advice and should be considered only for information purposes. It does not reflect the views or opinion of our website and is not to be considered an endorsement or a recommendation. We cannot guarantee the accuracy or applicability of any information provided with respect to your individual or personal circumstances. Please seek Professional advice from a qualified professional before making any financial decisions. We link to various third-party websites, affiliate sales networks, and to our advertising partners websites. When you view or click on certain links available on our articles, our partners may compensate us for displaying the content to you or make a purchase or fill a form. This will not incur any additional charges to you. To make things simpler for you to identity or distinguish advertised or sponsored articles or links, you may consider all articles or links hosted on our site as a commercial article placement. We will not be responsible for any loss you may suffer as a result of any omission or inaccuracy on the website. 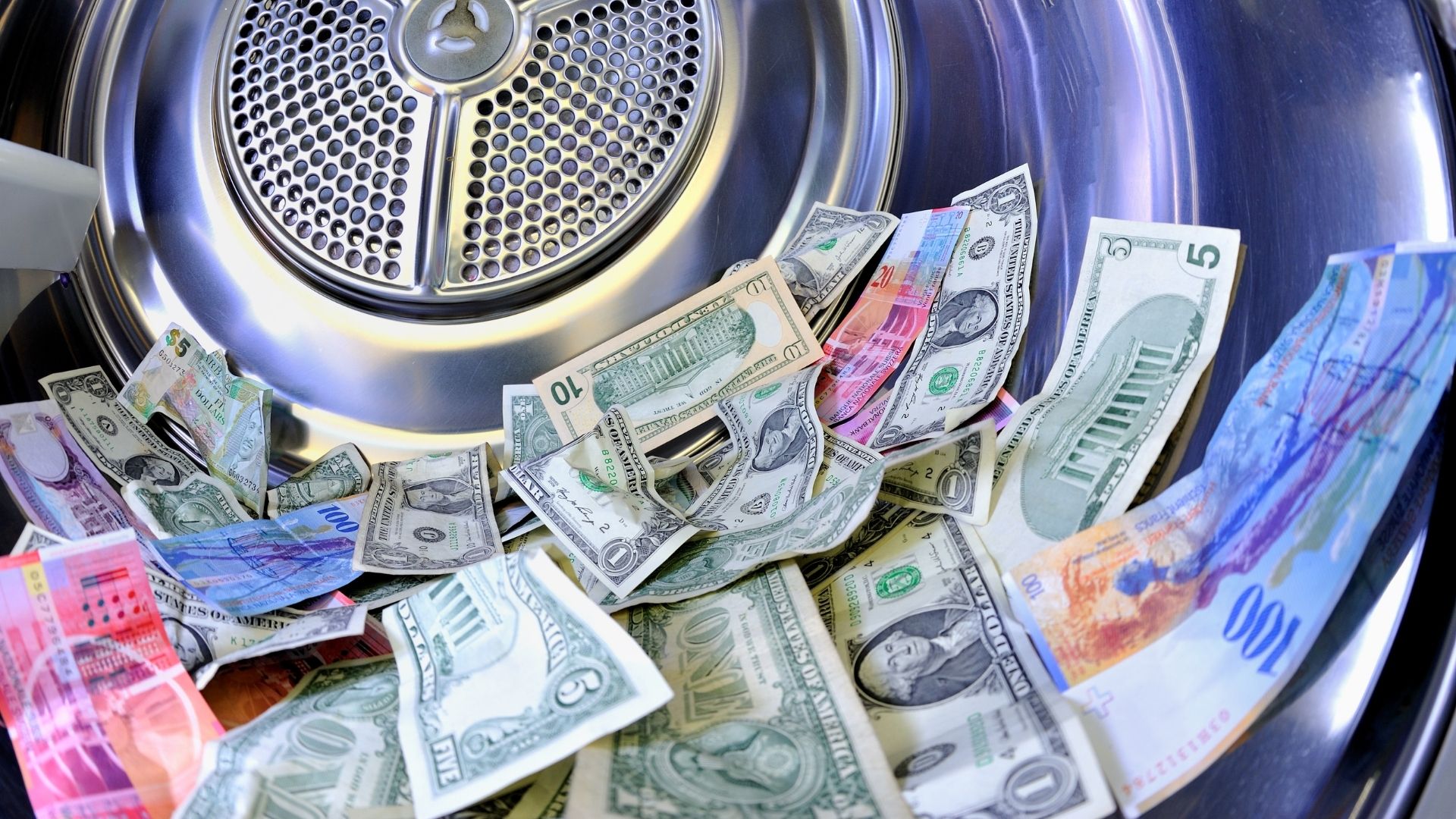 Public trust in the banking sector has been shaken by a series of high-profile money laundering scandals over the last few years. The UK is a hotspot for financial crimes, as explained by the BBC’s recent Panorama documentary, “Banking Secrets of the Rich and Powerful”. In spite of the adoption of anti-money laundering (AML) technologies across the financial sector, criminals continue to find a way.

The current protection banks have against money laundering isn’t enough, says Graham Barrow, presenter of The Dark Money Files and contributor to Panorama’s documentary. I spoke with him to discover why we must all understand how money laundering exploits the UK financial system, and how the right approach will help to lessen the impact of the associated corruption, bribery and tax evasion on society as a whole.

Criminals are banking upon gaps in UK financial system

As Graham says in the programme, every major money-laundering scheme he’s ever investigated has had UK companies at its heart. The UK financial system has become central to international money laundering because it’s so easy to set up a company as a limited liability partnership (LLP) – with almost no checks on company ownership, business activity or even accounts. Using these and other similarly opaque corporate vehicles, criminals can move dirty money without leaving a trace.

Some of the methods that criminals use are incredibly brazen – such as registering hundreds of companies at the same address and even filing identical accounts for each of them. To be fair, banks do typically comply with AML regulations by filing a suspicious activity report (SAR) whenever they detect this type of problem. Yet while these SAR red flags are often plain to see, they are still commonly ignored. Why?

The SAR process is critically flawed because the volume of reports is so high, and the regulatory resources devoted to handling them are so limited. In the UK alone, banks file around 2,000 new SARs every day. And there are only about 100 people reviewing and investigating them.

Contrast this with one of Graham’s recent investigations, where 400 specialists from the International Consortium of Investigative Journalists (ICIJ) put a leaked set of just 2,300 SARs under the microscope for several months to piece together the shocking story of a huge international laundromat for dirty money.

Without this kind of dedicated, focused resource, it’s likely that the majority of SARs that banks file won’t even get reviewed, much less investigated. There needs to be a better way to handle the flood of incoming data on suspicious activity so that investigators can focus on the biggest and most serious flows of illegal money.

As Graham told me, we need to utilise the power that SAS and other analytics companies can bring to help AML teams isolate the signal from the noise so they’re not spending 98% of their time reviewing false positives.

Better collaboration between AML specialists and technology teams is a key area for improvement. Graham shared a story about a bank that had never updated the rules it used for transaction monitoring because its investigation team didn’t have the skills to update the system. Graham decided to convene a regular meeting where investigators could present difficult cases to the bank’s technology team. And as soon as the tech team understood the problem, they offered to write new algorithms that would catch a higher percentage of suspicious transactions. Building a forum where AML experts and technologists can come together and establish a shared vocabulary is vital if you want to make progress.

AI can search for tell-tale signs of fraud

There are also big opportunities for new technologies, such as artificial intelligence and machine learning (AI/ML), to contribute to the fight against international money laundering. Especially for identifying patterns in unstructured data, such as text documents and audio recordings. These techniques offer great potential to help investigators find the needles of financial crime in a vast and ever-growing haystack of SARs. The main challenge, at this point, is transparency. AI-based techniques are often a black box, but we will need the results they produce to be explainable, as well as accurate, if we’re to shine a light on the inner workings of the world’s greatest criminal machines.

Technology helps to limit the impact of money laundering on society

Money laundering may be the banks’ problem to solve initially, but those deploying AML tech must understand the bigger picture. I’ve spoken with fraud experts and engineers at some of the UK’s biggest banks, and it’s clear that those who know the true cost of money laundering have an even greater drive to find the tools to help bring it down.

What seems a white-collar crime on the surface has a far deadlier impact once laundered money is cleaned. Used to fund further criminal activity, fraudulently-acquired money leads to an increase in bribery, corruption, fraud, drug and people trafficking, and more. Banks must consider their role in keeping society safe as they look to the experts to help patch up the cracks criminals are exploiting in the UK financial system. Only by understanding the monumental value of strong AML technologies will banks be able to commit to investing in the technologies and strategy to properly tackle money laundering.

Why procurement is rising up the agenda in Financial Services

How Financial Services & Insurance leaders can get more scientific on risk