The problem with current Anti-Money Laundering processes: A lack of context 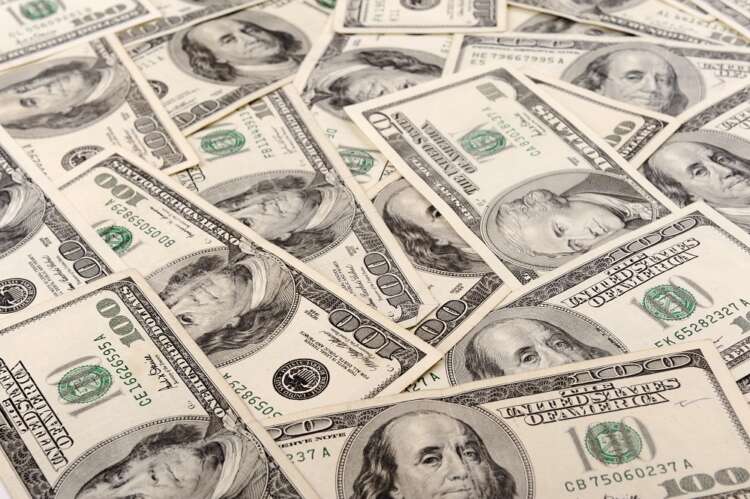 Anti-money-laundering efforts are prone to some wins and some failures, as it has been since the dawn of the anti-money laundering industry. Governments, law enforcement and citizen protection organisations often struggle with pinning down bad actors. This is because bad actors are highly skilled at hiding their tracks.

Anti-money laundering initiatives should be modelled around strong Know Your Customer (KYC) principles as the risk is always with the customer.  To better understand your customer, KYC and Transaction Monitoring processes need to merge (or highly overlap) and the age-old system used to dismantle criminal organisations – by sorting identities and drawing out the network formed by the existing account, the individuals they represent, and the companies these are connected to – must come together to provide context.

Essentially, the new approach is about validating the KYC your customer presents by understanding their activity in context of their connections, and who they are doing business with.

Here are some ways the model can help solve anti-money laundering’s most critical issues.

Most traditional approaches to anti-money laundering (AML)detection have not kept up with the complex, sophisticated networks that criminals use to obscure their activities.

Legacy AML tools rely on a rules-based system that flags each risk in isolation, depending on a strict set of parameters. The problem is that this makes them rigid; criminals can slip through the net easily, and decision-makers miss the full picture.

To tell them apart, banks need to assess each transaction with its full context. Only by knowing who the parties really are (who sent the money to your customer, and who did your customer send the money on to), their patterns and behaviours, what industry they operate in, among other factors, can banks uncover hidden connections to risk and filter transactions effectively.

This will allow them to discern whether the transaction they are looking at is a legitimate rent payment, or someone trying to “wash” their illicit income under the guise of renting a fake property.

Currently, this data is assembled by human investigators post-alert generation and is not being used in detection, which is wasteful.

Organisations have an abundance of data, but it’s blocked from being truly useful as it’s fragmented and siloed. Without connecting data to entities of interest, a data point lacks value. Anyone can set up a bank account, but if that person’s previous history, current connections, and business activity are high risk, then it’s worth investigating.

By connecting these large, underused and often disparate datasets, organisations can unlock context, and gain insight into the connections, relationships and behaviours the data represents. Bringing into the mix external data sets – such as aggregated corporate registries, law enforcement watchlists or known criminal network members – decision models can begin to piece the puzzle together.

This provides a broader understanding of entities – be it events, people, and companies – framing the knowledge and giving it perspective. Having full oversight of this context means that investigators can use their time more effectively, focussing instead on genuinely risky transactions.

A new model: Intelligence through context

Entity resolution fixes the data problems in AML and is the process by which hordes of data points spread across multiple systems become connected into a trusted, centralised view. This delivers a single internal view of the customer, a single external view of counter parties (from transactions) and both views enriched with 3rd party data sources.

This offers investigators and the detection engines a complete, meaningful view of data that accurately reflects real-world people, places, and organisations – and the relationships between them. Entity resolution helps streamline the huge amounts of data that investigators and the detection engines must sift through, working out whether multiple records are referencing the same real-world person, organisation, address, phone number, bank account, or device.

Once all entities are resolved and enriched, and higher-quality data is available, the next step is network generation. Algorithms analyse information and create a dynamic, easy to navigate view of relevant connections, entities, and data for a specific decision.

This reveals previously hidden connections and behaviours that would’ve gone unnoticed. It is proving to be very effective at detecting external shell and shelf companies that are either the originator or beneficiaries of a transaction or linked through ownership and/or corporate structure.  This will give decision-makers a far better idea of whether the people they are investigating are simply regular business owners, or part of something more sinister.

After creating the network, AI and machine learning create a constantly improving process that can be trained to the specifics of any company’s data sets, vastly improving accuracy, and reducing false positives. Many predictive machine learning algorithms use historic cases to statistically identify patterns. However, many anti-money laundering methods have very few previously known examples.  Therefore, it’s crucial that investigators make sure their algorithms can take advantage of the contextual data they have created by using these rich networks to input into the analytical components they need.

If it’s broken, fix it

Ultimately, despite increased regulation, financial crime rears its head in myriad ways. As technology advances, criminals have become more sophisticated in their approaches to hiding the proceeds of crime. With the recent growth in money laundering, it’s clear that whatever the trend is, criminals will find a way to exploit it. To withstand the onslaught, organisations must make sure they have data and context on their side.

How fintech innovations can change our tomorrow

Protecting your Financial Information and Identity