Too Good to Last?

Sterling softens against murky economic backdrop
Our website publishes news, press releases, opinion and advertorials on various financial organizations, products and services which are commissioned from various Companies, Organizations, PR agencies, Bloggers etc. These commissioned articles are commercial in nature. This is not to be considered as financial advice and should be considered only for information purposes. It does not reflect the views or opinion of our website and is not to be considered an endorsement or a recommendation. We cannot guarantee the accuracy or applicability of any information provided with respect to your individual or personal circumstances. Please seek Professional advice from a qualified professional before making any financial decisions. We link to various third-party websites, affiliate sales networks, and to our advertising partners websites. When you view or click on certain links available on our articles, our partners may compensate us for displaying the content to you or make a purchase or fill a form. This will not incur any additional charges to you. To make things simpler for you to identity or distinguish advertised or sponsored articles or links, you may consider all articles or links hosted on our site as a commercial article placement. We will not be responsible for any loss you may suffer as a result of any omission or inaccuracy on the website. 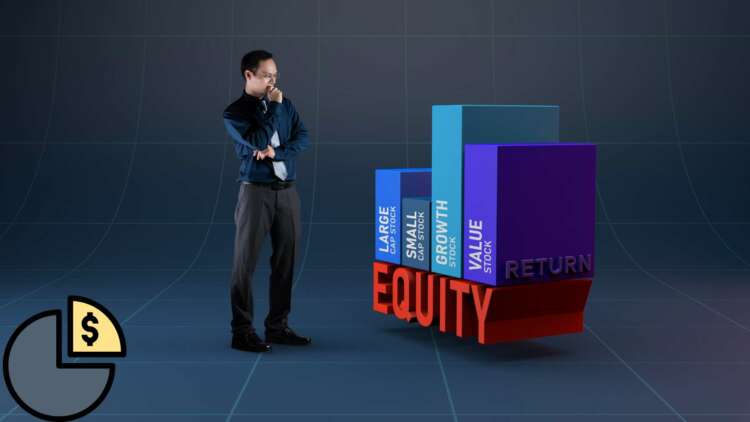 Equity markets have started June on a positive note and, so far at least, are ignoring the fact that June is traditionally the weakest month of the year. Global equities rose 0.7% in local currency terms last week and are now some 1% above their high a month ago.

The good performance has not been confined to equities. Government bonds remain becalmed despite the mounting worries that economies are overheating. Indeed, 10-year US Treasury yields are currently 1.6%, some 0.2% below their high at the end of March. Meanwhile, the additional yield offered by corporate bonds over government bonds has fallen in both the US and UK to the lows touched in 2018.

Prospective returns continue to look higher for equities than bonds, where return prospects remain very low. Even so, we believe equities face rather choppier waters ahead with potential returns no longer that high. For starters, the strong rebound in earnings has driven the market’s sizeable gains over the past year, but earnings growth will be slowing down again later this year.

Equities will also very likely have to contend with renewed upward pressure on government bond yields. Overheating worries may well get worse before they get better. US inflation surged in April and the May data out this week should show a further rise. The Fed has been adamant that it will look through this surge, believing it to be temporary, but recently a few doubts seem to be creeping in on this front.

The problem is that the data at the moment is so distorted by the pandemic and bottlenecks as economies re-open that it is difficult to know how transient this pick-up in inflation will be. The uncertainty is only increased by the unprecedented size of the monetary and fiscal stimulus.

Still, some comfort can be drawn from much of the recent sharp rise being concentrated in a few categories. For example in the US, used car prices have soared. One-off factors, such as chip shortages hitting new car supplies, along with reluctance to use public transport due to Covid and the big stimulus cheques handed out earlier in the year, seem mostly to blame.

That said, widespread labour shortages seem now to be both limiting the recovery in employment and triggering wage hikes both in the US and here in the UK. Again, it will be some time before it becomes clear whether this is temporary or not. Only when the Covid support measures come to an end over coming months, will we start to know how many of the recipients will re-enter the labour force, easing these pressures.

While interest rates still look unlikely to be raised in the US, the UK and Eurozone before 2023 at the earliest, the inflation news will give increased urgency to central bank discussions on when to start scaling back their QE programs. Coming months should see central banks lay out their plans and this could be a source of some volatility as markets get to grips with the idea that the days of easy money are starting to come to an end.

Recent headlines, however, have all been about the G7’s upcoming shindig in Cornwall and, more importantly, their plans to crack down on corporate tax avoidance. Their plan is for a minimum global corporate tax rate of at least 15% and for 20% of the profits of the largest and most profitable multinationals to be taxed on the basis of the location of their sales.

The agreement still needs to be ratified by the G20 and the OECD and the devil will be in the detail. So, how big a hit to corporate earnings it will represent is far from clear. While the move undoubtedly represents a medium-term headwind for the most international sectors, such as technology, it is very much a side-show for markets compared to developments on the monetary and inflationary fronts.