What it’s Like for Women Entrepreneurs in Developing Countries 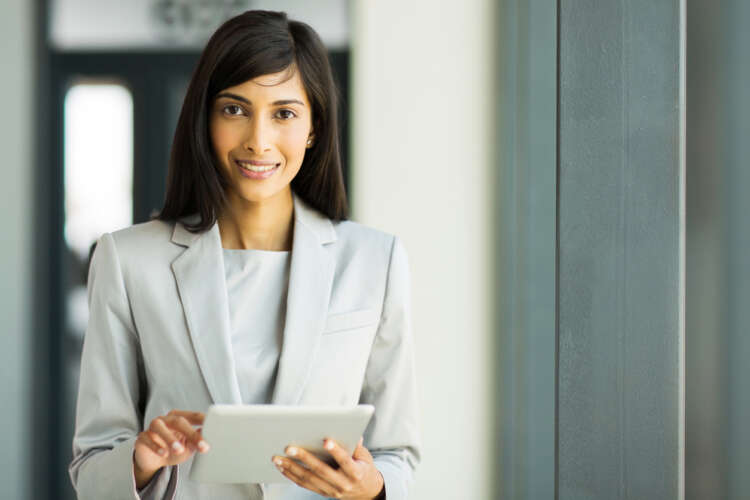 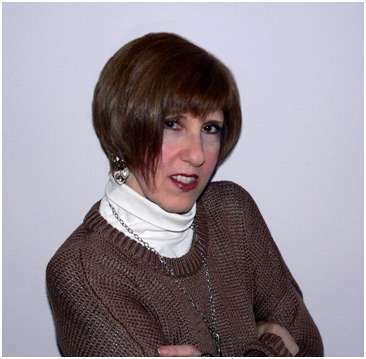 If you think entrepreneurship is hard, try doing it in a developing country.  If you’re female, double or triple the difficulty.  Women face so many obstacles that the dearth of successful business ownership is one reason why developing countries aren’t, well, developing.

It helps to first understand what entrepreneurship looks like in the developing world. It is estimated that 65-70% of businesses are microenterprises, 20% are small enterprises, and 5-10% are medium-size. They can be formal or informal, the latter referring to non-registered businesses. According to the ILO, 93% of the world’s informal employment is in emerging and developing countries, and women make up about 58%.

What’s more important to recognize is the diversity of the entrepreneurs themselves, male and female.  They are not a homogenous group and fall along a continuum, from smallholder farmers and craft sellers to technopreneur MBAs competing in the global arena, and everything in between.  This discussion focuses on women in the low-to-middle segment of that range.

For both men and women in low-income countries working as an employee is the exception, not the norm. Only 7% of females and 18% of males over age 15 are wage workers in both formal and informal businesses.  There are so few jobs available that people must find a way to sell something in order to survive, giving birth to a myriad of microenterprises.  This is especially true for women, who are often excluded from employment opportunities even if qualified.  For this reason, female-owned businesses are actually the majority in many low-income areas.

According to the World Bank, women entrepreneurs are more likely to operate in the informal sector or in traditional female sectors. In Africa 63% of females in the non-agricultural labor force are self-employed in the informal sector. Women’s businesses tend to be small and home-based, which allows them to maintain home and childcare responsibilities, sometimes with help from extended family members. In other cases women are expected to stay home. Additionally, venturing out alone can be dangerous, so home-based is the only option.

In business, women in developing countries must deal with obstacles that men do not.  Some are cultural and others are legislated discrimination, but either way, women are routinely and systematically excluded from economic opportunities.

Culturally, the hurdles begin in girlhood, when females have less access to education than boys. Later on, women can be restricted in family decision-making, creating subordination and dependency.  If a woman does manage to open a small enterprise, she must juggle responsibility for child-rearing and running the home on top of managing the business, with little support.  Small wonder that low self-confidence and lack of negotiation skills become a lifelong struggle, and are especially limiting in a business environment.

Legally, women are discriminated against in family law (marriage, divorce, and inheritance) as well as land rights and labor markets. These laws impact women’s ability to operate in a business environment even more than business regulations.  They determine whether women can make independent economic decisions, enter into contracts, or own, manage, or inherit assets and property.

Female-unfriendly legal structures make it difficult for women to obtain bank accounts and access much-needed credit. In Sub-Saharan Africa and the Middle East & North Africa, fewer than 40% of women have a financial account.  Female entrepreneurs must use their own savings or borrow money from family and friends to start businesses.  While they sometimes obtain micro-loans that can get them started or keep them afloat, the modest amounts do not enable significant expansion.

An astounding 70-80% of formal women-owned small and medium enterprises (SMEs) in developing countries are unable to obtain the capital they need, strangling business growth.  It is no surprise that women’s businesses are smaller, less profitable, and slower-growing than their male counterparts.  Understandably, they tend to be more concerned with business survival rather than growth.

Other factors play a role, too.  Women frequently lack the business networks, contacts, and access to markets to build successful businesses. They start businesses lacking business skills, education, or experience.

Financial systems have generally been designed by and for men.  For example, loans usually require collateral.  Because men can own land and other assets and women often can’t, they are immediately shut out of opportunities to borrow. New lending and investment mechanisms tailored for women are needed.

The irony is that women in developing countries are actually better credit risks than men.  They tend to be more careful and financially responsible than men, including loan repayments.  Research from Bank of New York Mellon some years ago claimed that better access to finance for women could unlock $330 billion in annual global revenue.

Investing in developing-country women makes sense both economically and socially.

The international donor community has figured out that when they enable women they realize solid returns.  When women acquire business skills and develop incomes, they use more of that money for their families and communities than men do.  It pays back nicely in terms of better education and health for

their children, as well as reduced poverty. Agricultural productivity improves, and women are far less likely than men to default on loans. An investment in women has a huge multiplier effect, yet they remain marginalized in many ways, including business.

There is no good reason not to empower women in developing countries. After all, full employment of half the population would pretty much zero out poverty.

Ukrainian refugees hope for peace, but more expected to flee