Brighter financial futures will be powered by better infrastructure 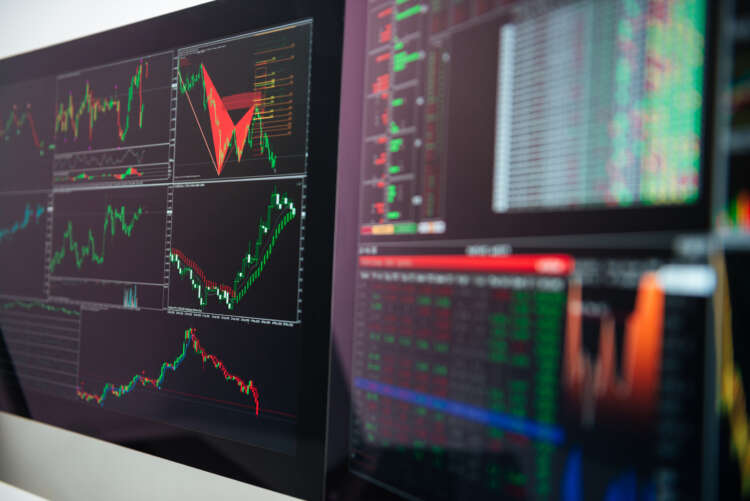 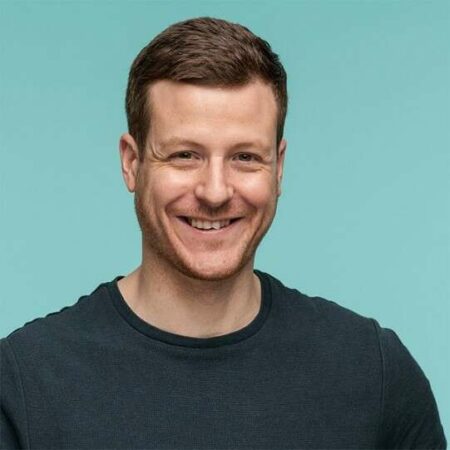 By Sam Handfield-Jones, co-CEO of Seccl, the digital custody and investment API provider that’s part of the Octopus Group

News flash: we’re all living longer. And while that won’t come as a shock to most of us, the extent of our ageing population might. By 2042, nearly one in four of us here in the UK will be over 65. Great news, right?

Well, sort of. I think for most of us, a longer and more prosperous life is something to celebrate, but it does spell some unwelcome news for our collective finances…

To keep our already creaking state pension afloat, the Government is now recommending that the national retirement age be raised to 68, a full seven years earlier than originally planned – in 2039, rather than 2047. Who knows, by the time today’s millennials reach their autumn years, there could be no state pension at all.

Which might not be so bad, if we’re all financially prepared and capable of going it alone. But nearly half of us (43%) have no idea how much we’ll need to retire, while others worry, quite rightly, that they won’t have enough.

What’s more, those who need the most help are the least able to afford it. As part of its consumer research in 2018,  the Financial Conduct Authority (FCA) found that just 9% of people sought qualified financial advice over the previous year, and study after study shows how advisers are regularly forced to turn away less affluent clients, with the so-called ‘advice gap’ getting wider.

Depressing, right? Luckily, it doesn’t have to be like this.

Why ambitious fintechs are leading the charge

The pace of technological change that we’ve experienced in the last two decades is astonishing. YouTube was founded just 16 years ago. Airbnb and Uber have been with us barely ten years, and Deliveroo not much more than five…

All of these companies have forever changed how we live, work and travel. And, thankfully, there’s no shortage of ambitious pioneers here in financial services, either.

Alongside the much-talked-about growth in digital banks, the past few years have seen a wealth of new offerings in the arena of investments and advice – each on a mission to bring financial opportunity to everybody, regardless of their level of wealth.

Companies like Chip, Penfold and Wombat are leading the charge, with their mobile-first approaches to financial planning, retirement saving and thematic investing. And despite the well-publicised struggles that so-called ‘robo’ offerings have faced, I’ve no doubt that we’ll see more and more entrants join the fray in the years to come.

The problem isn’t a shortage of ambition – it’s that ambition is being held back by infrastructure.

Outdated technology is slowing us down

The infrastructure that underpins investments is inefficient, inflexible and unwieldy – built on siloed, outdated software and patched together by quick fixes and manual processes.

Typically, a financial advice firm will use as many as five standalone systems in the delivery of advice, planning and portfolio management, and two investment platforms. The problem is that these systems don’t integrate, or they don’t integrate easily enough, meaning firms must rely on manual processes and keying in the same data via different tools.  This makes for slow and error-prone work. Is it any wonder most financial advisers can only afford to help the most affluent?

It’s not just advisers who suffer either, fintechs can design the most intuitive and compelling user experience in the world, but it’s all for nothing if they can’t easily or affordably get to market. And outdated technology is anything but easy or affordable.

For one, the technology that allows investors to buy and settle investment trades, or hold in tax wrappers like ISAs and pensions, tends to be too expensive for firms who are just looking to get a foothold.

What’s more, the job of looking after client assets means firms having to negotiate with large ‘custodians’, who are used to working with firms that manage billions, not young and asset-light fintechs. Entering the investment or advice market has always been costly and slow, but all that’s about to change…

It’s time to rebuild the infrastructure of investments and advice

Just imagine, for a moment, that offering an investment solution in an app was as simple as embedding a Google Maps integration. I’m talking about truly plug-and-play access to financial markets.

Fintechs would get to market fast. Innovation would be shared. Ambitious businesses of all shapes and sizes could work together more easily than ever.

And now just think what that could mean for our financial futures.

Everybody would be able to access the financial markets easily and affordably. All savers – not just the most affluent – would be able to seek high-quality advice on demand – whenever and however they want. And more people would head into retirement knowing their nest egg would last the course.

It’s what the team and I are dreaming of here at Seccl. It’s a brighter financial future – and one that all starts, above all else, with better infrastructure.

What Is Chime? Answers From Real Chime Reviews