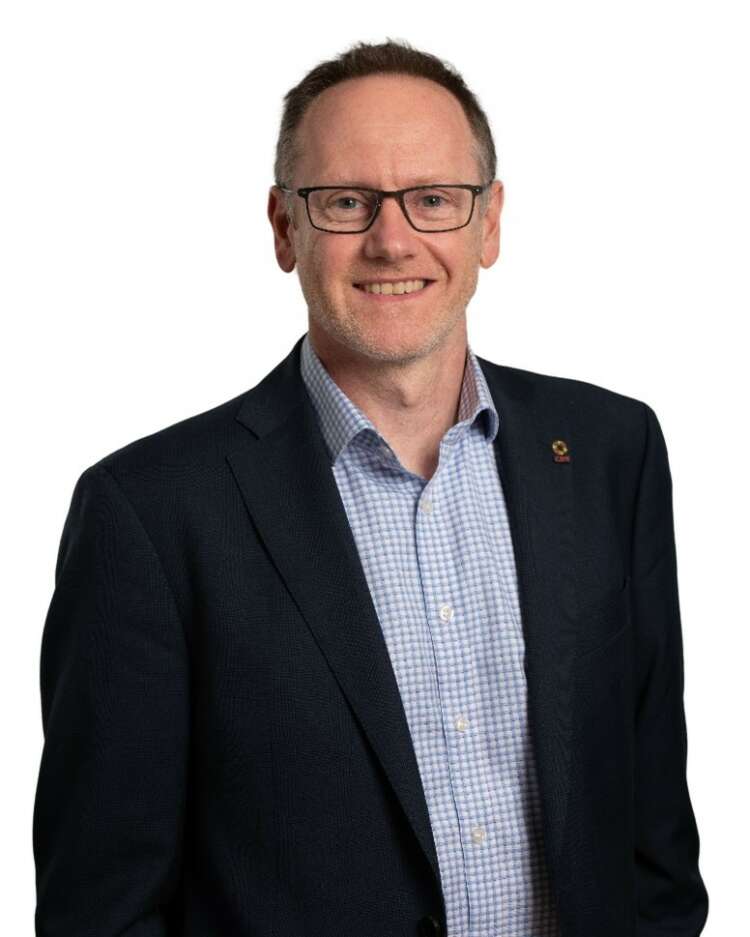 By Mark Salway, Sector Advisory Lead for iplicit, discusses the ‘trap’ that
catches out many mid-sized nonprofit organisations

Charities that fail to invest in their infrastructure risk a downward spiral of cost-cutting, lack of investment and missed opportunities, warns a leading strategist for the nonprofit sector.

“Charities that don’t seize the opportunities offered by digital technology risk missing out on productivity gains from good systems and processes. Furthermore, their IT systems could be more vulnerable to hacking,” said Mr Salway, who was previously Managing Director of Moore Kingston Smith, Nonprofit Advisory.

“These charities will also find it harder to re-invent themselves and have greater ambition in future,” he added.

Accounting systems were a key area of risk for many charities: “They often have a perilously inaccurate picture of their finances. With the impending recession, good management tools and solid management information will be critical for the survival of many charities.

“Without these tools, management and trustees will not have good information from which to take sound business decisions.

“Over the years, I’ve seen a lot of charities struggling with the systems they have in place,” said Mr Salway, who lectures at London’s Bayes Business School in advanced accounting and taxation, and building financial sustainability. He is also currently researching there for his PhD.

“Getting accurate and timely financial information can be a huge blind spot for charities,” said Mr Salway.

“Too many of them fall into the trap of spreading themselves too thinly. They focus rightly on spending money to help people – but often to the detriment of maintaining the infrastructure needed to run the charity efficiently and effectively.

“They often remove infrastructure costs from grant and contract budgets, rather than being transparent about what a project really costs.

“This shortfall has to come from reserves, additional fundraising or from asking people to work additional overtime. It often equates to around 5-10% for each grant or contract.

“Charities often hold back on infrastructure costs to balance the books. There is a lack of investment in finance systems and reporting tools specifically. So charities often end up with outdated accounting systems that underperform and deliver poor management information,” added Mr Salway.

Without an accurate financial picture, these nonprofits would then:

“Many nonprofits have stretched the tenure of their infrastructure far beyond its lifespan – so much that they no longer have the right tools in place. It can become a vicious circle of cost-cutting and under-investment. We call it the starvation cycle,” said Mr Salway.

He added: “Charities are often five to 10 years behind their commercial counterparts because they haven’t invested in the correct technology. The opportunities that they’ve lost have been huge.

“The commercial world closes accounts in five days, for example. Charities often take four to five weeks – but by that time, the information is well out of date. You can’t make informed decisions based on that time delay.”

He added: “Systems should be able to slice and dice data quickly and effectively and enable staff to manage project reporting to funders quickly and with real agility.

“But with the old modular accounting systems that many nonprofits still use, you have to close the modules before you start to see the information. These systems are old and cumbersome.

“Real-time financial information is still a pipe dream for most charities and nonprofit organisations, and yet it’s so readily available.”

Good accounting software should enable charities to produce the information they needed to manage their finances – actual versus budgets and with good forecasting capability, without having to rework the data in Excel. Reworking could lead to delays and a greater risk of error, said Mr Salway.

Charities typically have more complex accounting requirements than businesses because of the extra regulations regarding accounting for restricted and endowment funds – funds which must be maintained for specific purposes. Nonprofits also need good fundraising and project tools to enable close control of critical information.

However, when it comes to accounting software, many nonprofits face the same dilemma as their SME counterparts – the pain of making the big leap from entry-level systems such as Xero, Sage and QuickBooks to corporate ERP systems such as NetSuite, Dynamics and Intacct.

It can be costly, time-consuming and hugely disruptive for any organisation – charity or otherwise.

Mr Salway joined the nonprofit sector in 2004 when he left KPMG after eight years as a manager. Since then his work for charities has taken him around the world, supporting efforts in Ethiopia, Somalia, India, Kenya, the Middle East and East Asia. He has also worked extensively in the UK, helping hundreds of clients.

He has worked with charities and large foundations promoting humanitarian aid, help for older people, children’s welfare and education, the environment, animal welfare and freedom of speech. Key roles have included:

Mr Salway has written key strategic reports for large grant-makers and foundations, as well as the United Nations Office for the Coordination of Humanitarian Affairs (UNOCHA/OCHA) and the European Union on the use of volunteers in humanitarian response.

He has coordinated long-term training for Age UK and other charity organisations through Bayes Business School. He set up and established the Building Financial Sustainability and Re-imagining Organisations course while at the business school.

He has more than 20 years of sector experience in financial management as a finance director and treasurer. He has also implemented multiple finance systems and has wide-ranging experience in process improvement.

Rapidly expanding iplicit was launched in January 2019. It now has more than 7,600 users in 52 countries – and is on track to onboard more than 60,000 users by 2025. A significant percentage of its users are from the nonprofit sector.