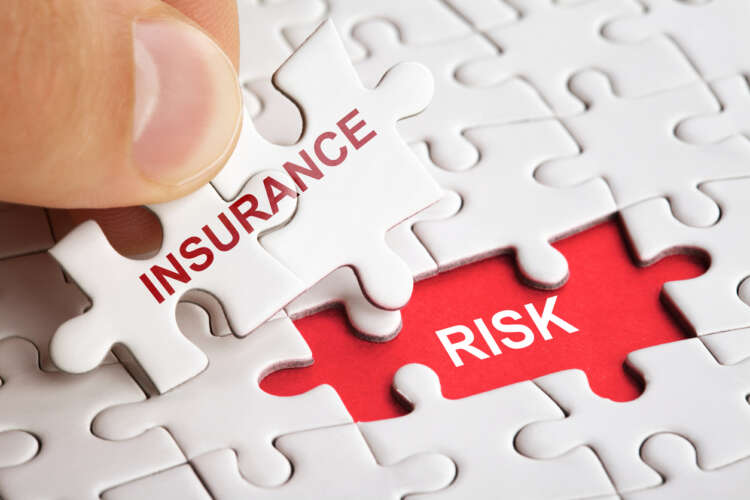 Managing risk and anticipating future events are at the heart of the insurance business. But risks inevitably change over time as human activity evolves to create new categories of emerging risk. The key issue is whether insurers and other entities are able to provide suitable products to cover them.

According to AXA, France’s largest insurance company, there are four main categories of emerging risk: climate change; cyber; AI (artificial intelligence), IOT (the Internet of Things), robotisation; and financial instability. Following recent events, pandemics and regional conflicts could arguably be added to the list. Given such a wide range of potential emerging risks, what effect might these have on insurance companies and those who are seeking cover against them?

In determining predicted future levels of emerging risk and the ability of current insurance products to adapt to them, there is some cause for concern. For example, cyber risk remains largely under insured, thanks in part to the high premiums that apply. Meanwhile, a successful cyberattack on a major company could potentially lead to losses running into many tens of billions of euros. No insurer would be able to cope with this level of loss.

As an alternative, emerging risks with potentially catastrophic consequences of that magnitude could be resolved by using new financial products that circumvent the traditional insurance model, including catastrophic (cat) bonds and parametric insurance.

According to Swiss Re, the total economic losses from natural (e.g., earthquakes, floods, etc.) and man-made (e.g., a terrorist attack) disasters are c. €150 billion a year. Catastrophe insurance protects businesses against these low-probability, high-cost events.

Created in the aftermath of natural disasters in the mid-1990s, cat bonds are an alternative to traditional catastrophe reinsurance. As risk-linked securities, insurance companies issue bonds through investment banks, transferring specific risks from a sponsor to investors, typically comprised of hedge funds, catastrophe-oriented funds, and asset managers.

Most cat bonds are issued by special purpose reinsurance companies which are mostly domiciled in Caribbean offshore jurisdictions, or in Ireland. French insurers may innovate by using them more often in the near future.

A third alternative is self-insurance when a captive insurance company is set up by the insured – a wholly-owned subsidiary insurer that provides risk-mitigation for its parent company. Typically, captives are formed when the parent company cannot find an insurer to insure it against certain risks.

Even when they do have cyber insurance, most cyber policies are inadequate to deal with the financial consequences of a major cyber-attack for large multinational companies. Accordingly, the critical step is to try and enhance prevention rather than trying to get insurance protection to cover the worst-case scenario. Beyond very high premiums, another problem is that insurers’ requirements concerning the level of protection are constantly evolving, making it very difficult for the insured to get insurance.

Self-insurance, or making sufficiently large provision in their accounts may be the best option. In reality, many large French businesses are doing exactly that, although it is much harder for SMEs to do this.

Equally, in terms of systemic risk, there is an increasing onus on companies to mitigate potential risks, wherever possible – for example, by not making significant investments in financial instruments which are deemed to have higher levels of risk, such as derivatives or crypto currencies. Following the global financial crisis of 2008, these risks have been extensively highlighted by central banks and regulatory authorities in multiple countries.

In terms of insurance relating to climate change, cyber, or another pandemic, the scale of potential risk has started to fundamentally change the status quo between insurers and the insured. At worst, it could ruin the entire system if a combination of risks were in play at the same time – climate change, cyber, and another pandemic – together with the usual level of natural disasters. The market would cease to function as result.

Looking ahead, it is difficult to make firm predictions. The alternative insurance solutions outlined above will arrive sooner than later, French insurers will need to be careful since the alternative financial products that underpin them might be more attractive to the market than traditional insurance products. They will therefore need to adapt. To deal with emerging risks and competitive products that mitigate them, further mergers between insurance companies are also likely.

One thing does remain certain: as new risks continue to emerge, so the insurance market will continue to evolve.