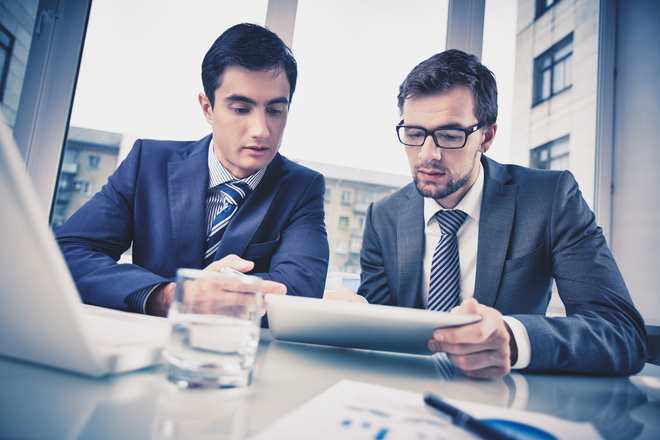 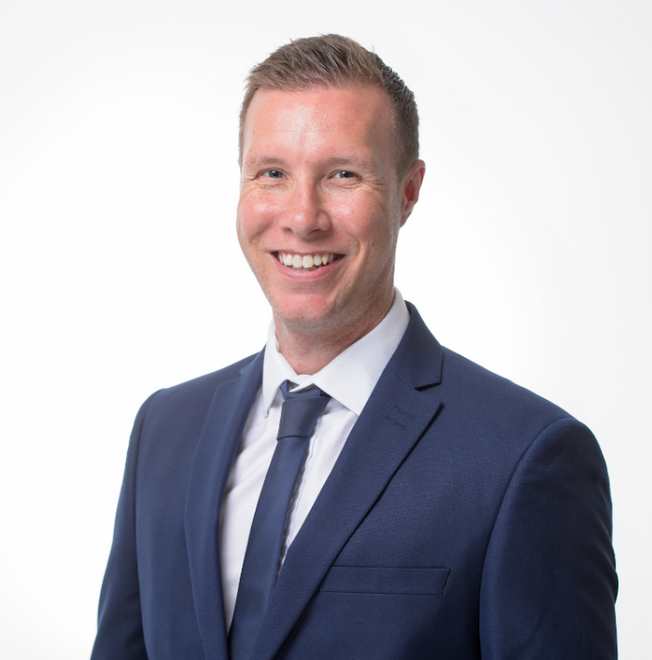 As we make our way forward through these early days of 2018, the impact of global events will be a key factor determining the value of key international currencies such as the Dollar, Pound and Euro.These will likely include President Trump’s increasing protectionism, progress on Brexit talks and other political developments across Europe After a year of mixed fortunes for the world’s economy, global businesses will need to keep a careful eye on events which are likely to affect their value over the course of this year. As ever, consideration on how they manage the potential impact this could have upon their profitability will be vital.

In the UK, the Pound continues to languish. While it’s currently at its highest level since the Brexit referendum result, it has some way to go to return to its pre-June 2016 value. Last summer’s snap general election outcome didn’t help matters as the value of Sterling dropped by two per cent against the US Dollar. The Pound also continued its slump against the Euro, falling to an eight year low in August before making a modest recovery to its current level of around €1.14.

Looking ahead, the economic fundamentals do seem to be weighed against the Pound. With the prospect of no interest rate rise from the Bank of England until 2019 and a view that inflation may have peaked already, the UK economy faces slowing downturn in 2018. While last year ended with some progress on Brexit negotiations, there are still trying times ahead in the talks with the EU especially on agreeing a new trade agreement. Plus, Theresa May’s fragile government will not help matters. The longer-term uncertainty over how the UK economy will fare outside the EU is also a concern, and will likely affect market confidence in the Pound over the short to medium term.

It is currently a much rosier looking picture for the progress of the Euro in 2018. The European Central Bank is making progress in slowing down the pace of bond buying, outlining the current programme to now end in September this year. Perhaps more important is the fact that the credit crisis – which almost brought the Euro project down – may be coming under control. Some of the emergency loans taken by national banks are being repaid faster than was expected, pushing these institutions into being net buyers or accumulators of the currency. It therefore follows that with growing demand for the asset, prices should also rise.

There are, however, some political issues in Europe which have the potential to negatively impact the single currency, not least in Germany where Angela Merkel continues to struggle to form a coalition government. Failure to do so could put an end to her leadership and affect wider confidence in the EU’s economy. This threat must be balanced against events in one of Europe’s other major nations where French PM Emmanuel Macron’s tax cutting agenda seems to be having an initially positive economic impact.

Meanwhile in the US, there are also a number of sensitive issues which could have a significant impact on the Dollar going forward this year. The tax cuts delivered by President Trump last year along with his unorthodox approach to foreign policy matters, especially with North Korea, could also threaten currency stability.

With the US Senate approving Jerome Powell as the successor to Janet Yellen as the new head of the central bank, we are likely to see continuity in its monetary policy. Powell is Trump’s nomination for the job and is seen as having slightly dovish tendencies, so with US export improvements being reliant on a weak dollar, he will likely take as cautious an approach as possible to policy tightening.

An interest rate rise from the Federal Open Market Committee is, however, highly likely over the course of 2018, fuelled partly on the back of President Trump’s tax reform plans. This is seen as a huge gift to business and one that will fuel inflation. Anything that bumps up borrowing costs could help take some steam out of the economy as well as equity valuations.

Progress in the investigation over the Trump campaign and its ties to Russia is, however, likely to present the biggest risk to the Dollar in the short term. If evidence emerges that directly implicates the President in this saga, it would very likely have a highly detrimental impact on its value.

For businesses which transact in these and other currencies, the need for diligence remains crucial in managing exposure and protecting profitability against fluctuations. Gaining an initial understanding of the level of risk is critical for globally active companies, so they are well-placed to set out an appropriate budget rate and create a suitable hedging plan. From there, a range of effective foreign exchange management tools, including forward contracts, spot deals and orders, can help them manage this uncertainty. It’s important they get the best advice on which ones are most suitable for their business needs.

With a high level of political volatility across the globe, 2018 has the potential to provide another roller coaster ride for the world’s economy. While the business community can have some influence on events that will, as ever, be limited. They must therefore ensure they are at least prepared for the journey ahead.