Listen, Care, Share: Ofwat’s latest report on the water industry’s handling of customers during the pandemic 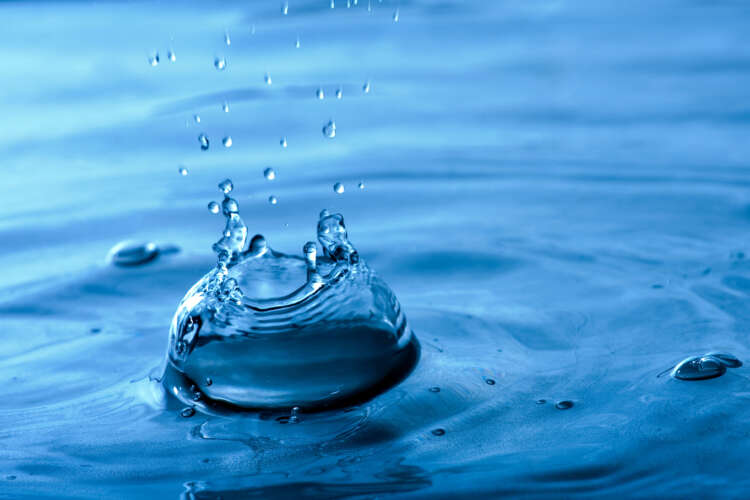 Ofwat, the non-ministerial government department responsible for regulating the water sector in England and Wales, has published a deep-dive report on customer experiences during the COVID-19 pandemic.

Considering the impact of the crisis on people’s finances and wellbeing, the relationship between companies and their customers has never been more crucial – particularly when those companies are providing vital utility services that families simply cannot afford to live without. While the government has taken some positive action when it comes to supporting customers shouldering heavy debt, such as the introduction of breathing space regulation earlier this year, Ofwat’s report outlines some of the unique challenges that customers are facing and asks what more water companies could be doing to support their customers and engage them in a more constructive way.

The report goes out of its way to highlight the importance of data segmentation and how crucial it was for water companies to be able to target different demographics among their customer base in a specific and appropriate way. For instance, one of the key findings was that those with young children were twice as likely to face difficulties paying their utility bills. So could water companies change their approach to dealing with households that have children?

The report also breaks financial vulnerability down according to age. Around 47% of those aged 18-34 were likely to struggle to pay their household bills regularly. That figure goes down to 39% for those aged between 35-54, while only 17% of those aged 55 and over say they regularly struggle to afford their monthly utility bills. This tells us that water companies are likely to have higher numbers of the 18-34 demographic in need of financial support, so how can they tailor their customer experience to engage this generation? Is a phone line enough? How likely is this generation to pick up the phone if they’re experiencing financial difficulty?

In a recent poll on customers’ preferred channels of engagement, we found that around 60% said they preferred to speak with an agent over the phone when it comes to debt. Whereas, nearly 1 in 5 (18%) said they preferred email, with around 10% preferring web chat or SMS as their primary forms of communication. In the same poll, we revealed that proactive engagement with customers was the number one challenge for companies when it came to managing financial vulnerability, with record-keeping a not too distant second.

Speaking on the matter, Tom Pugh, Director at Revive Management, said: “Data plays an essential role in helping organisations to understand and thus handle customer experience when dealing with customer debt. Additionally, organisations should look to adopting an omnichannel, customer-centric approach to engagement that removes any unnecessary stress from the equation. Vulnerability isn’t a standalone issue, it affects every step of each customer’s experience – it is bigger than just a single interaction with a single business. Gathering data based on your customer will help your organisation to build their profile so that when necessary; you are contacting the right customer through the right channel at the right time. This last year has taken its toll on people financially and mentally, so anything that companies can do to improve the customer journey should be welcomed with open arms and actioned as soon as possible. Organisations that can adapt their contact strategies efficiently will be the ones that are more likely to retain their customers.”

The Ofwat report also breaks down some of the support customers are currently being offered from water companies and England and Wales. Alarmingly, only 3% of customers say they have received financial support from their water company during the pandemic, including those with the lowest household income. Sadly, this pushes customers to seek financial support elsewhere, with more than 35% using credit cards, overdrafts and short term loans to pay their utility bills. Not only is this making the debt situation in England and Wales worse, it’s also a huge missed opportunity for the water companies themselves. Instead of pushing people away into other forms of debt, which makes it less likely they’ll be able to make future payments on time, water companies should be wrapping their arms around customers and directing them to more constructive ways of repaying what they owe based on their individual circumstances. In other words, they need to be proactive if they wish to close the debt gap and retain customers long-term.

As one customer comments in the report, “I just felt it was a monthly bill which you had to pay and there was no flexibility in the amount you pay. If they hadn’t called me I would have been waiting a long time to receive the support I needed.”

Utility companies, such as those in the water sector, are slowly beginning to realise that a problem shared is a problem halved, and by reaching out a hand and meeting customers half-way, they stand a much better chance of recouping money owed without negatively impacting their customers.

A Modern SOC Should Include a Threat Intelligence Practice, Leverage Your New MSSP/MDR SOC Contract to Enhance Global SecOps Maturity